Return to the Dark Ages of zero opposition a possibility in Sarawak, claims DAPs Ling 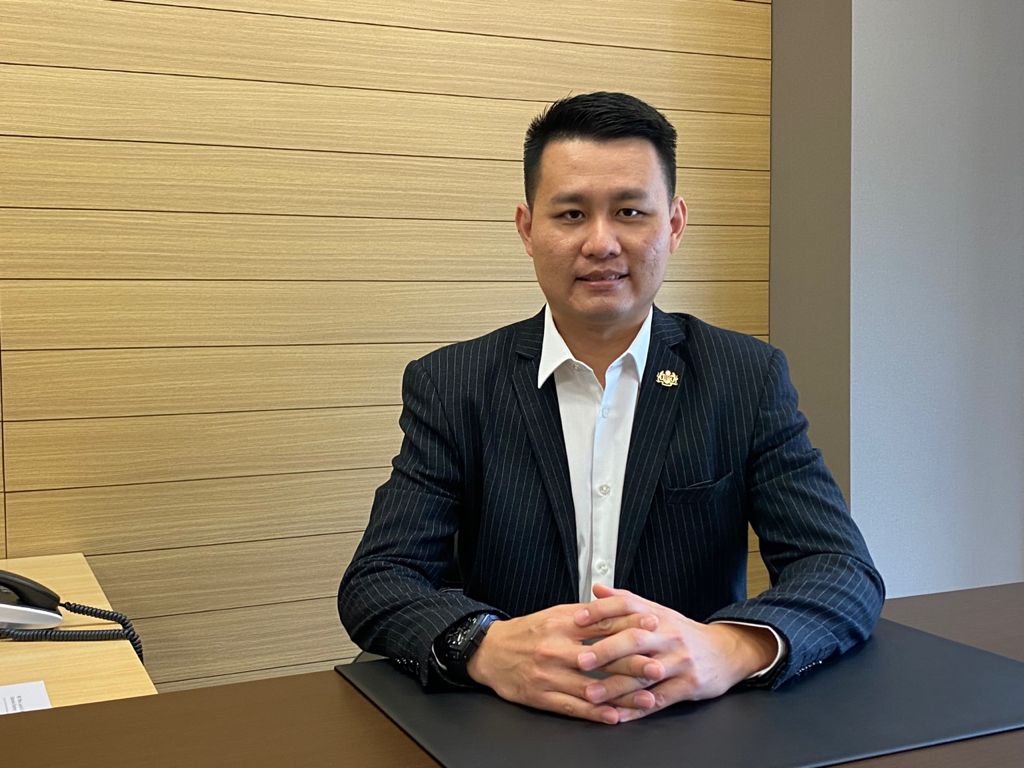 MIRI (Nov 22): The results of the Melaka state election could signal the possibility of Sarawak returning to the Dark Ages with no Opposition in the State Legislative Assembly (DUN), claimed Alan Ling.

To me its a signal that we may suffer a huge setback in PRN12 (12th Sarawak election). We may even see the return of the Dark Ages of monopoly in Sarawak, where there is a possibility of zero opposition in the DUN, he told The Borneo Post.

He was commenting on the reversal of fortunes of the Pakatan Harapan (PH) coalition in Melaka, which was crushed by the Barisan Nasional coalition led by a resurgent Umno.

Ling accused Gabungan Parti Sarawak (GPS) of seeking to end the Emergency Order to force the election at this time with an obvious political agenda to wipe out the Opposition in Sarawak.

He said it would be a tough election ahead with standard operating procedures (SOPs), likely low turnout rate, and other factors that would hamper the campaign.

We never gave up and will not the political struggle is a long-haul journey; its a marathon, not a 100-metre run for DAP, he said.

The former Piasau assemblyman is expected to contest there or in Pujut.

Dr Ting Tiong Choon won the latter for DAP in 2016 but was later disqualified by the DUN and then affirmed by the courts, as he held dual citizenship, which is not allowed under the Sarawak Constitution.

In that election, DAP won seven out of 31 seats contested.

DAP Sarawak chairman Chong Chieng Jen has announced that the party will contest in 26 seats during the upcoming polls with half the candidates being new faces.