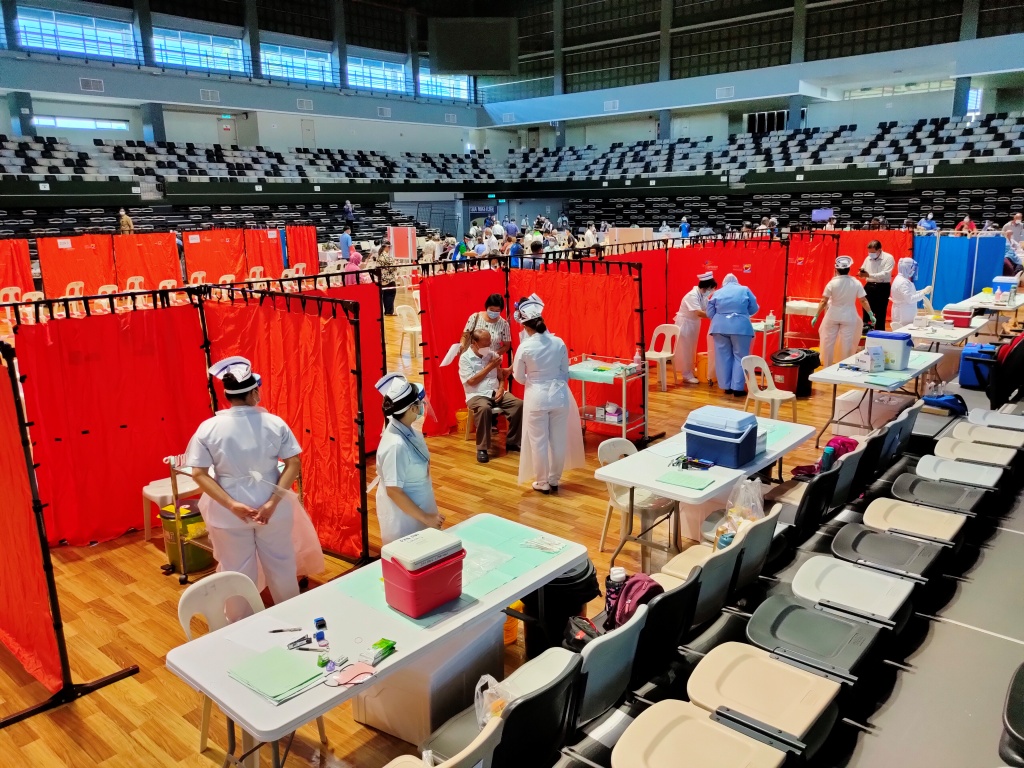 KUCHING (June 9): A total of 125,650 Sarawak residents or about 4.3 per cent of the state’s population have completed their second dose of Covid-19 vaccine as of June 8, said the Sarawak Disaster Management Committee (SDMC).

The committee said at the same time, 254,743 or about 8.9 per cent of the state’s population have received the first dose.

The immunisation programme in Sarawak was rolled out on Feb 26.

Meanwhile, SDMC said the Sarikei Division Health Office had issued a compound of RM4,000 to two longhouses in Sarikei for conducting a miring ceremony on May 31.

The longhouses are Rumah Lingga in Sungai Selangan and Rumah Thomas Settian, Scheme B in Bintangor.

It said the compounds were issued as the miring ceremony had caused difficulties in compliance to standard operating procedures (SOPs) that were enforced.

It said 24 compounds were issued to individuals who remained in public areas past 10pm; 24 for not scanning the MySejahtera when entering premises; 17 for not social distancing; five for dine-ins; four for not wearing face masks; four for operating unauthorised premises during the Movement Control Order; two for carrying passengers in a vehicle over the permitted limit; two for operating over the time limit; and one for bringing children under aged 12 out to public areas.

The total number of compounds issued since March 18, 2020 have now increased to 7,473 compounds, it said.

The compounds were issued for SOP violations namely not updating record book entries or incomplete registration book (5); operating beyond the time limit (1), operating without permit (1); and dine-ins (1).

The total compounds issued by local authorities since Feb 1, 2021 have now increased to 944 compounds.