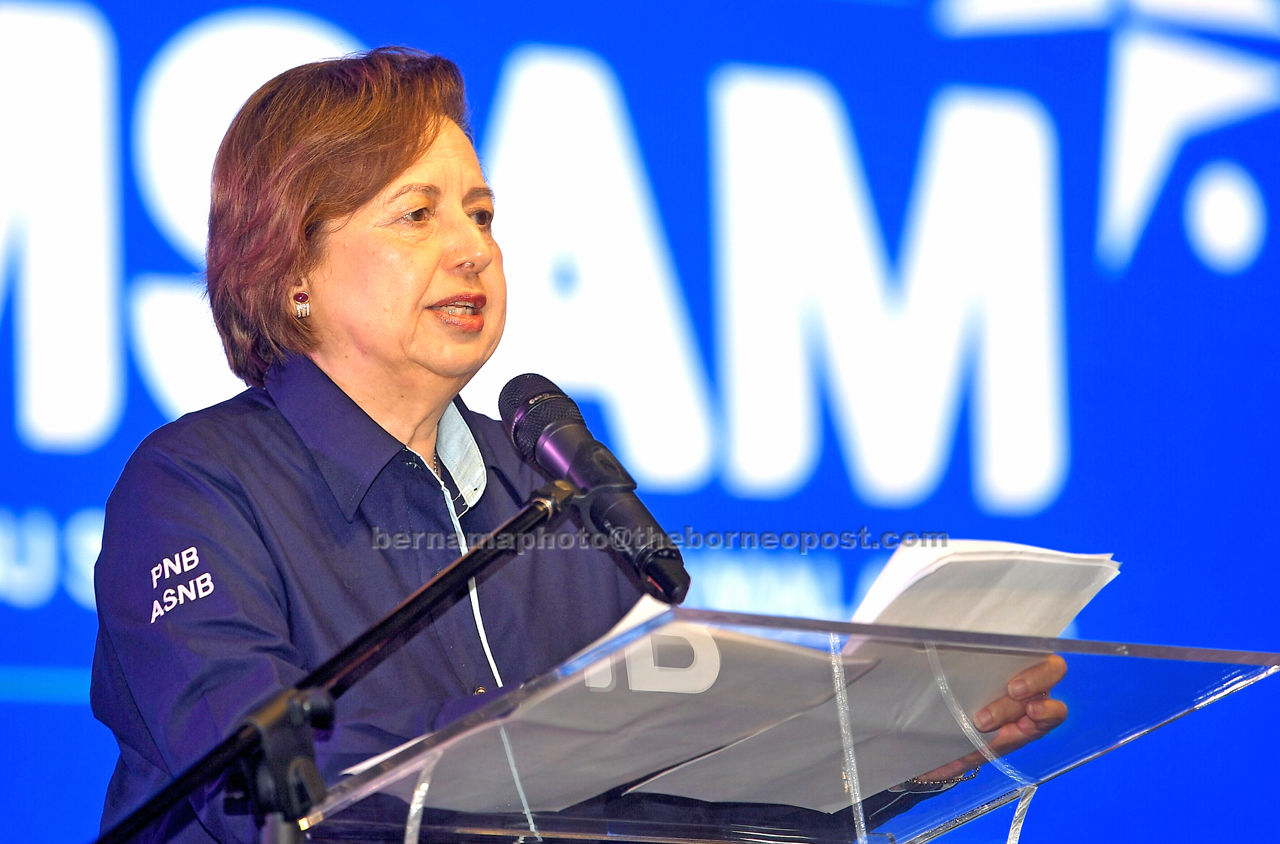 KUALA LUMPUR (June 11): The police are about to conclude their investigations into Datuk Tawfiq Ayman, the husband of Bank Negara Malaysia (BNM) ex-governor Tan Sri Zeti Akhtar Aziz, over the alleged receipt of 1MDB funds.

Investigation is still ongoing. There are two or three more documents that we need to get.

“Once we get the documents, Insha Allah (God willing), we will refer the investigation paper to the deputy public prosecutors office,” Kamaruddin told Malaysiakini.

He said the police needed banking papers from overseas and locally and have already concluded the process of taking statements from the various parties.

Tawfiq is being investigated under Section (4)(1) of the Anti-Money Laundering, Anti-Terrorism Financing and Proceeds of Unlawful Activities Act (AMLATFPUAA) 2001.

The investigations were called when in February, business daily The Edge reported that Singaporean police had informed BNM of suspicious transactions involving a company owned by Zetis husband and son.

According to the report, the republics Commercial Affairs Department (CAD) shared this information with BNM in 2015 and 2016, when Zeti was still its governor.

The information shared with BNM at the time involved suspicious funds going into a UBS bank account under the name of Iron Rhapsody Ltd, which The Edge reported to be owned by one Dr Tawfiq Ayman (who shares the same name as Zetis husband) and another man believed to be her son and was not named in the report.

The report added that the source of four transactions involved funds from Low and his supporters from the RM5 billion1MDB/TIA (Terengganu Investment Authority) bonds that were arranged by Ambank in 2009.

The Edge said BNM responded to its queries but said it could not comment on them as it is bound by the international protocol for sharing financial intelligence. – MalayMail