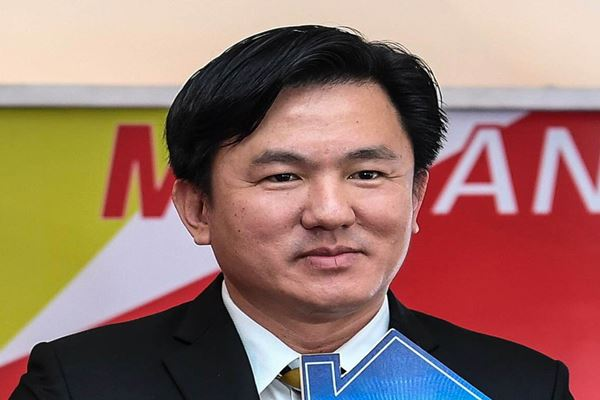 Paul has denied the allegations against him. Bernama File Photo

KUCHING: Perak executive councillor Paul Yong has acknowledged that he is the state official accused of raping his Indonesian helper but rejected the allegation as false and baseless, Malay Mail reported today.

The news portal said Yong had expressed his shock and disbelief at the allegation through his first official statement.

I hereby unequivocally and categorically deny the allegation. I reiterate that I have never raped or sexually assaulted her, he said after he was released on bail following his arrest yesterday.

While maintaining my total innocence, I have given my full cooperation to the police and brought witnesses to assist police in their investigation to show that the allegation is false, he added.

Yong added that he respects the rule of law and hoped that the police will conduct their investigation professionally and independently.

I believe that the truth will prevail, he said.

Yesterday, the media reported that the exco members Indonesian maid lodged a police report at Jelapang police station here Monday, claiming that she was allegedly raped by her employer at his home in Perak.

The case is investigated under Section 376 of the Penal Code.