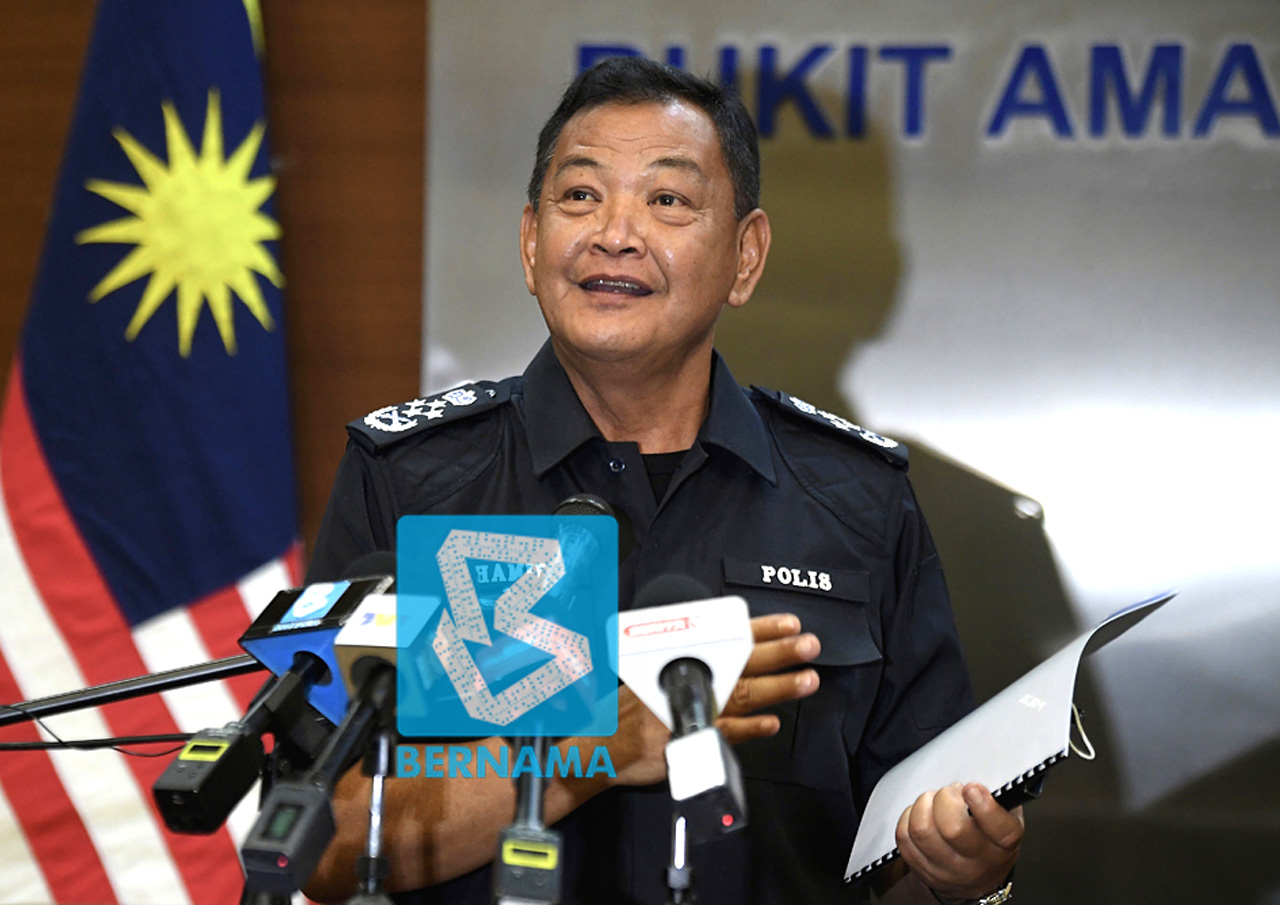 KUALA LUMPUR, April 6 Rank and file police will be equipped with body-mounted cameras as part of their uniform by the fourth quarter of this year, Inspector-General Tan Sri Abdul Hamid Bador disclosed in an interview with a Singapore daily today.

The Strait Timesquoted the outgoing police chief saying that the procurement of an estimated 2,100 body cams is to improve the police forces services and its integrity.

We have now entered the tendering phase. I believe our men will start wearing them in Q4 some time in September or October this year.

The equipment will be used by officers during their patrols or special operations. It will be worn together with a bulletproof vest. We will provide training beforehand, Abdul Hamid was quoted saying.

According to Hamid, each police district will receive an average of 12 units, with each piece estimated to cost RM13,800.

There are 168 police districts in Malaysia.

Malaysian police have repeatedly come under scrutiny over the years for alleged abuses, including torture and death, of detainees.

He said these cameras would protect the force from false accusations made by criminals and irresponsible individuals.

On the same day, Abdul Hamid also said the force was in the final stage of discussions to procure tasers for personnel, adding that the government had approved funds for the procurement of assets such as patrol and armoured cars, boats, drones, bullet-proof vests and additional CCTVs. – Malay Mail