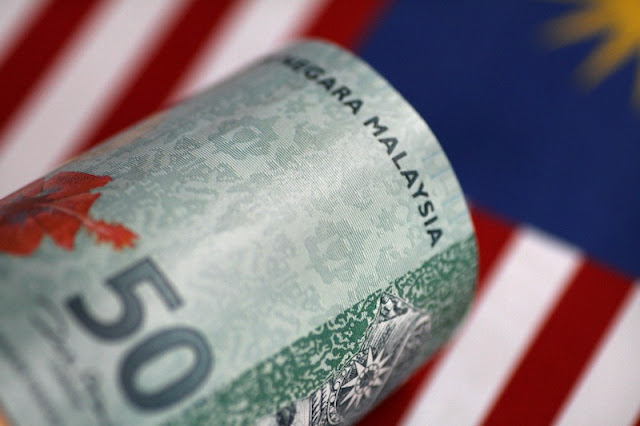 KUALA LUMPUR, Aug 29 Certain Malaysian politicians had received regular funding and moral backing from foreign organisations and individuals, former defence director-general (Intelligence) Lieutenant General Datuk Mohd Salleh Ismail claimed.
He claimed that when he was in office, he received defence intelligence reports of correspondence between Malaysian politicians and their foreign backers, Mingguan Malaysia the weekend edition of Utusan Malaysia reported today.
According to Mohd Salleh, physical assets and cold hard cash were among the forms of support given by the foreign backers to the Malaysian politicians. He further claimed that most of the foreign backers were from the US.
We received information that several leaders in the country are strongly favoured to continue their position and strong influence in politics.
They also provided moral support. This is clear through their actions of constantly meeting with influential parties overseas. This is the kind of information we have obtained.
We do not have proof if the assistance was handed over directly, but based on information obtained, several organisations in the US, for example, are involved, Mohd Salleh was quoted saying.
According to the former government official, the Defence Ministry has information on the identities of the Malaysian politicians and the exact dates and locations of when they met their foreign backers on overseas trips.
When they [politicians] were in several countries, we were doing our monitoring. Who they met and such.
However, we do not know what was discussed. But there were indeed meetings between several individuals who obtained this moral support from those overseas, Mohd Salleh was quoted saying.
However, the Malay weekly did not report if Mohd Salleh disclosed the identities of the Malaysian politicians or their alleged foreign backers as no names were mentioned in the news report.