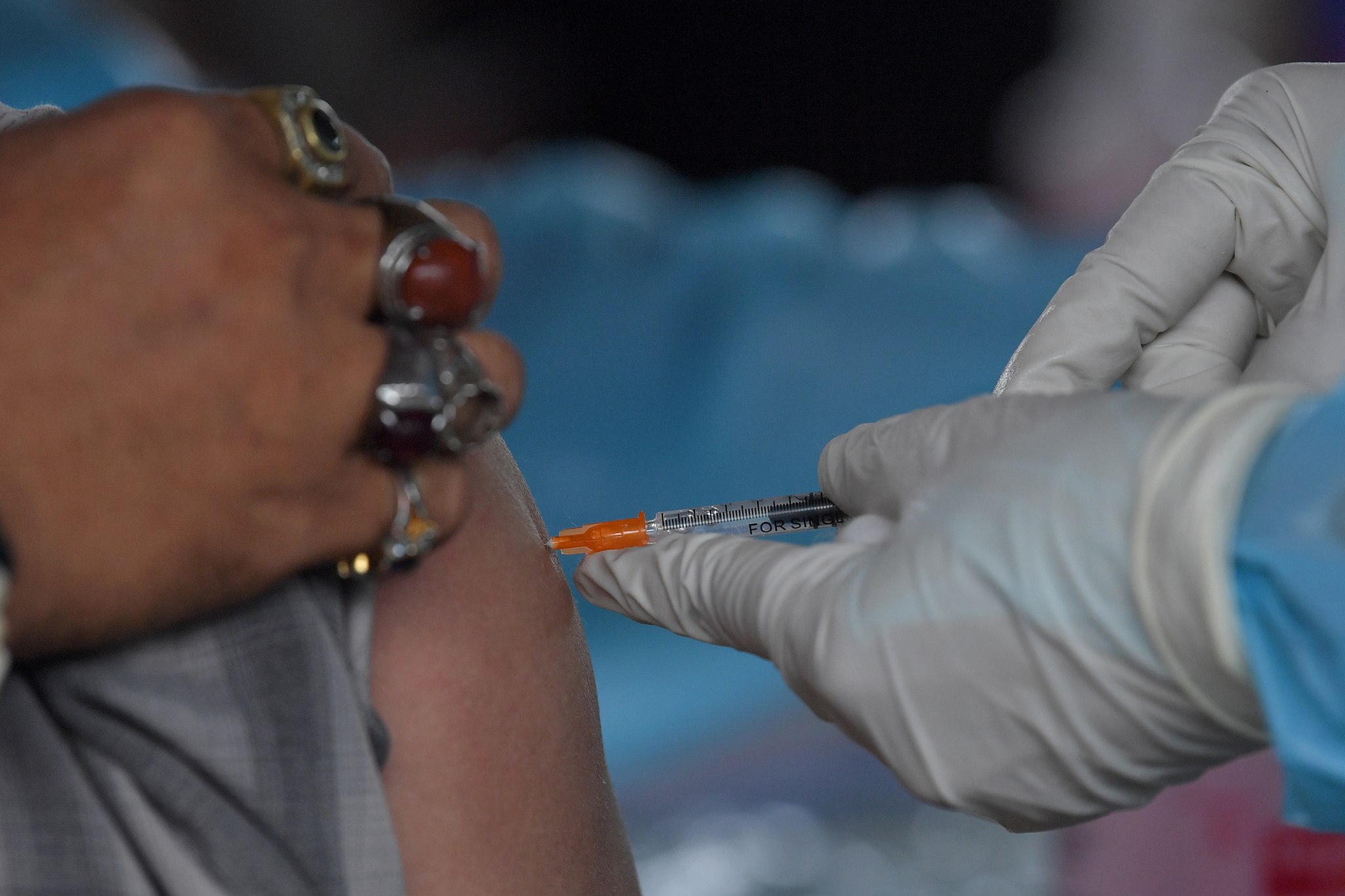 At the outset, the equality provision under Article 8 of Federal Constitution is not absolute, said SDMC, dismissing PBK president Voon Lee Shans claim that such move was unconstitutional. – Bernama photo

KUCHING (Aug 27): The recent announcement by the Sarawak government that only individuals who have been fully vaccinated against Covid-19 are allowed to work or enter any business premises in the state is constitutional and does not contravene human rights or the fundamental liberties as enshrined in the Federal Constitution.

At the outset, the equality provision under Article 8 of Federal Constitution is not absolute, said the Sarawak Disaster Management Committee (SDMC), dismissing Parti Bumi Kenyalang (PBK) president Voon Lee Shans claim that such move was unconstitutional.

“In other words, this form of distinction or classification is permitted within the parameters of law and as in the present situation to contain the spread of infectious diseases in the state,” SDMC added.

Through a press statement on Thursday Voon alleged that the state governments policies would create an unlawful discrimination which would lead to the creation of two classes of society, with one class classified as “vaccinated” and the other class “not vaccinated”.

To this, SDMC argued that such allegation has no basis and devoid of merits since it is permissible by law to make such distinction or classification considering the rising cases of Covid-19in Sarawak.

“In addition, the governments policy is a temporary measure which is necessary to curb the spread of Covid-19 amongst Sarawakians due to the rising of cases which has reached the figure of more than 1,500 daily cases for the past few weeks and recorded 510 total deaths since the start of the pandemic,” it said in a statement today.

This signified that a new form of SOP was essential in which the government could only allow fully vaccinated Sarawakians to enter business premises and to go to work for the benefit of the public overall, and to reduce the burden on the already strained healthcare facilities, the statement said.

SDMC said this does not in any way deprive or deny the unvaccinated individuals their fundamental rights absolutely as they may enjoy such privilege by getting themselves vaccinated, and vaccines are now available even through walk-in to any Vaccination Centre throughout the state.

Additionally, SDMC said, those who are unsuitable to take the Covid-19 vaccine due to medical reasons may present supporting documents from registered medical practitioners in order to also be given the benefit to work or enter any business premises during this time, though they are strongly discouraged to do so, in view of the risk of community transmission at the moment.

It added that currently, 90.7 per cent of adults in Sarawak have received one dose of the Covid-19 vaccine and 87.3 per cent were fully vaccinated.

“It is just a matter of time for us to reap what we sow for the past few months in coming together as a community to stop the spread of Covid-19.

“As such, the governments announcement is valid and constitutional for the benefit and general well-being of all Sarawakians, said SDMC.

Voon in his Thursday statement also said that he was “seriously studying” the legal implications of the government’s policies concerning controlling of citizens’ movement in the state after spending time brainstorming and sharing notes with some lawyers, medical experts and activists nationwide in a Zoom meeting recently.

He was also canvassing for potential plaintiffs to try to bring the issue to court, claiming that the law cannot simply allow the government to impose any rule to say only those who have been fully vaccinated are allowed to work because it would be unconstitutional.