Reform only answer for Sarawak to more forward PSB man 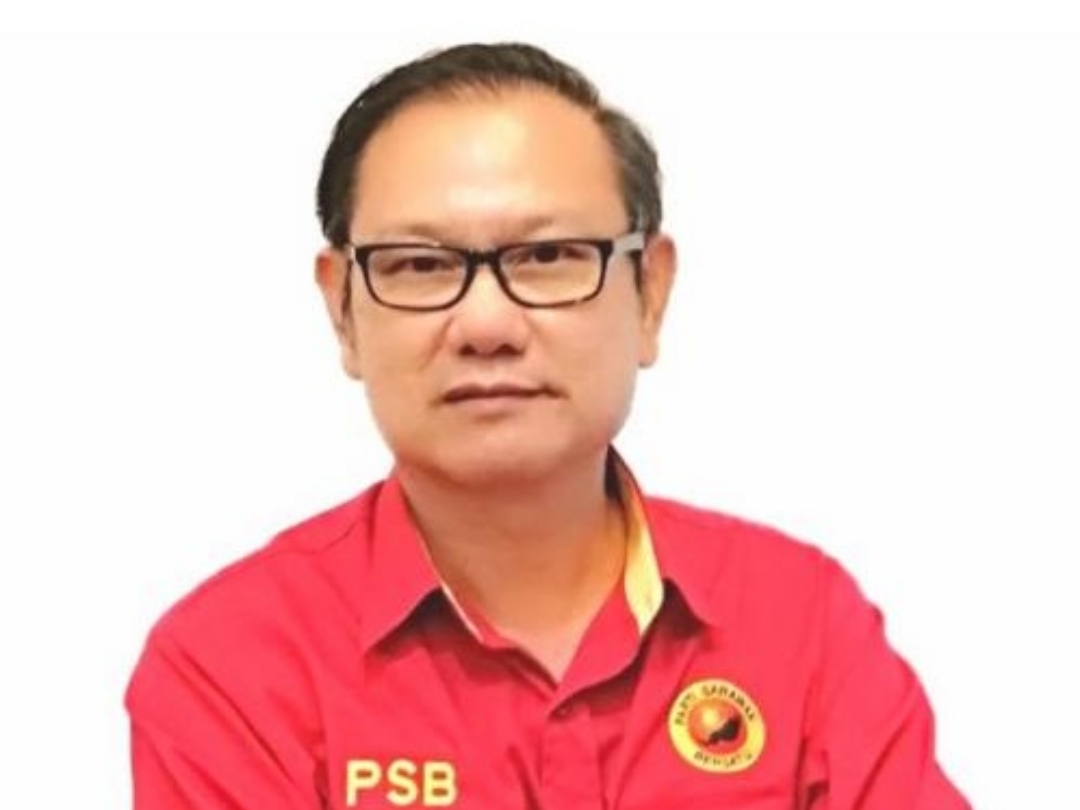 In his National Day message, Dr Ling, who is also a member of PSB Sibu Taskforce, said the development and progress in Sarawak is far behind most states in Malaysia.

Due to the onslaught of the pandemic, Sarawak’s GDP has crashed to -2.1 per cent.

Malaysia’s GDP was hovering between four and five per cent in the same period.

Obviously, Sarawak needs to strategise and focus on improving its development goals, he said.

He said the Post Covid-19 Development 2030 that was announced by the chief minister in May stated an ambitious target.

They include increasing the GDP to eight per cent annually until 2030, triple Sarawaks export, improve the service sector economy, and triple the average household income. He said such determination was encouraging to hear.

All these are beautiful goals to achieve. We hope it will not be another empty promise.

Why do I say so? I am less optimistic of the current trajectory, based on our dealing with Foreign Direct Investment (FDI), our culture of welcoming them and the challenges they faced when dealing with our government, is not encouraging, he said.

He said a war-torn country such as Vietnam, at the turn of the century, has sky-rocketed to become one of the most attractive destinations in Asean.

Malaysia was then the best choice but not any more. We have slipped very badly due to investor hesitation to come here for reason we have created, he said.

He said one could see through the many white elephant projects and all the money spent unable to attract the much-needed investment to make a return.

Just take a look of Tanjung Manis Industrial Hub. The intention and goals are clear but they fail to carry through. All the planning in paper are world class but when it comes to implementation, there were too many distractions. Such culture really needs to change for the better.

Thus, in conjunction of the National Day celebrations, he urged people to wake up, re-strategise, make the investment conditions transparent, the way that had been practised by Singapore, Hong Kong, and the like.

Until we have accomplished these could we expect a brighter future ahead. Reform is the only answer and giving respect when it is due.

In Sarawak we are proud of our multi racial, multilingual and multi cultural heritage, yet we are all living in harmony, these are assets we have here, he said.