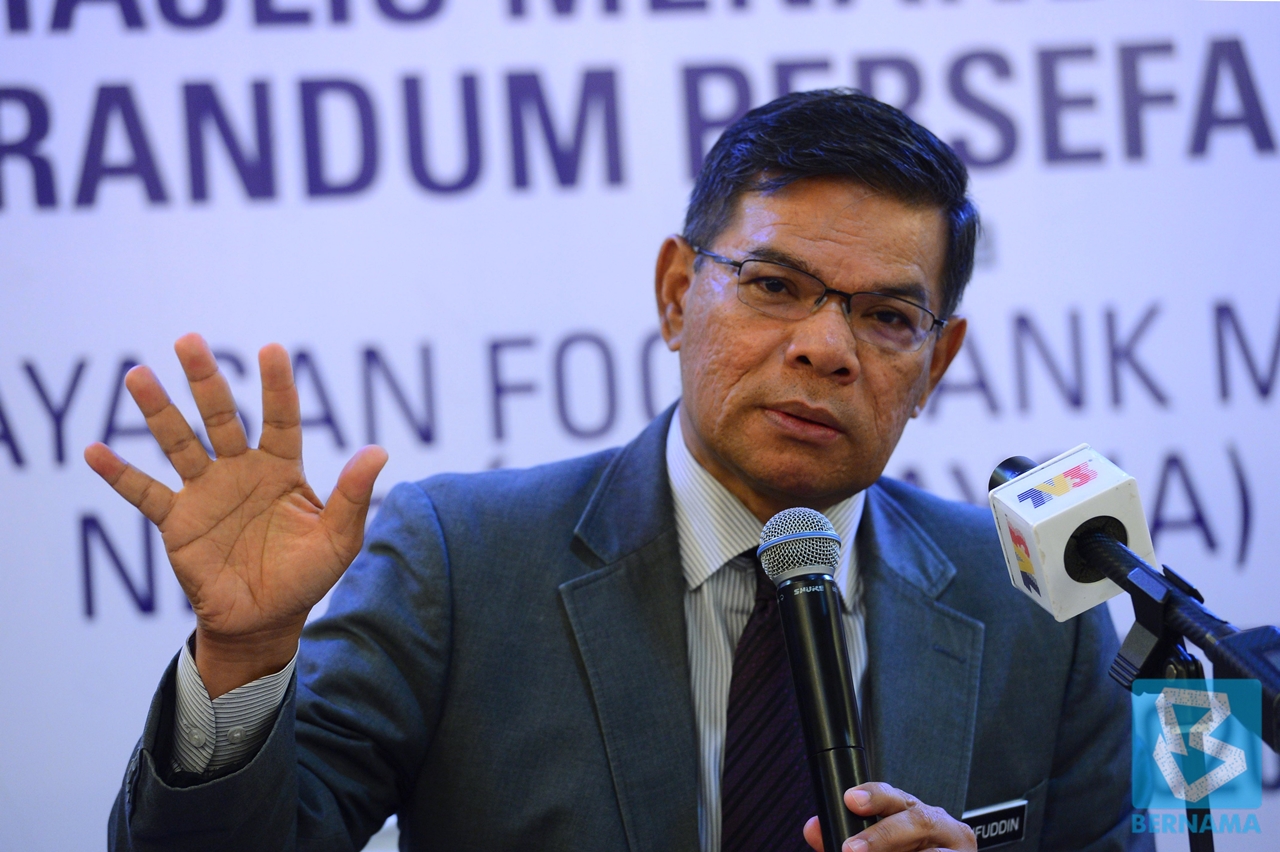 IPOH: PKR has received almost 90 per cent of the list of its candidates to contest in the 15th General Election (GE15).

However, the Kulim Bandar Baharu MP said there had been no discussions regarding the number of seats that the party will be contesting.

We have received the list of names from almost all the states, only the screening process will take some time, he told a media conference after officiating the branch annual general meeting and launch of the Tambun parliamentary election machinery here yesterday.

He also said that PKR was ready to cooperate with any party other than the existing coalition in Pakatan Harapan as long as it was based on the principles of the partys struggles religion, race and country. – Bernama