1MDB: Govt to receive US$2.5 bln from Goldman Sachs in 2 months 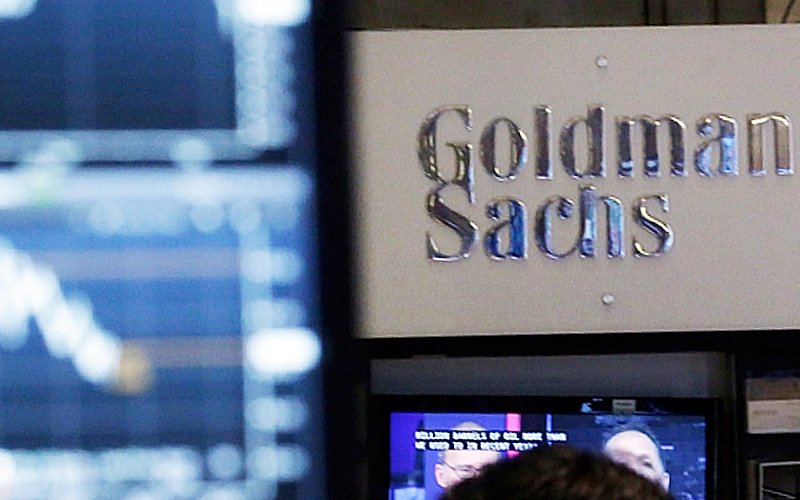 The balance of US$1.4 billion will be paid after the assets related to the misappropriated proceeds from the transactions have been returned to the government. File Photo

SHAH ALAM: Goldman Sachs Group Inc will hand over a cash payment of US$2.5 billion (US$1=RM4.26) to the Malaysian government to resolve outstanding claims related to 1Malaysia Development Bhd (1MDB) in the next two months.

Finance MinisterTengku Datuk Seri Zafrul Tengku Abdul Aziz said the cash payment is part of atotal settlement of US$3.9 billion which the group had agreed to in orderto resolve outstanding charges and claims related to the three bond transactions that the Wall Street bankhad structured and arranged for 1MDB.

Meanwhile, the balance of US$1.4 billion will be paid after theassets related to the misappropriated proceeds from the transactions have been returned to the government.

Previously, we have already received US$620 million from theUnited StatesDepartment of Justice;the US$2.5 billion will be handed over within two months, while the balance will be paid once we have recovered several assets, he said to reporters during his visit to Yayasan Hasanah here today.

The settlement brings the 1MDB funds to be returned to Malaysia to a total of US$4.5 billion.

Tengku Zafrul said the monieswill be channelled directly to a trust fund which had been specifically set upto settle 1MDBs debts.

Asked on whether the funds would be sufficient to settle 1MDBs debts, the finance minister said the fund would be useful, especially in settling payments for 1MDB bonds which would maturein 2022 and 2023.

He also said that the settlement agreement was between the Malaysian government and Goldman Sachs, and not with the Wall Street banks two former employees, Tim Leissner and Roger Ng who had been involved in the 1MDB scandal.

In a statement yesterday, the finance ministry said theAmerican multinational investment bank and financial services company —at its own cost —will also assist the Malaysian governmentby appointing an asset recovery specialist to recover other related assets currently lying outside Malaysia.

The settlement will not influence the governments efforts to recover 1MDB assets and funds from other individuals or companies, added Tengku Zafrul. – Bernama