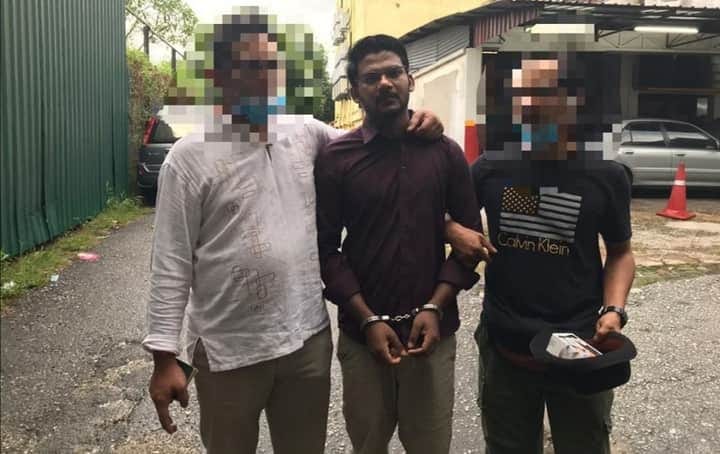 KUALA LUMPUR: Md Rayhan Kabir, the Bangladeshi man wanted by the Immigration Department in connection with the controversial Al Jazeera documentary Locked Up in Malaysia’s Lockdown, has been arrested, police said tonight.

Bukit AmanCID deputy director (Investigation/Legal) DCP Mior Faridalathrash Wahidsaid the 25-year-old Rayhan was arrested by the Immigration Department and handed over to the police at 6 pm today.

Yes, confirmed detained by the Immigration Department…6 pm today, he told Bernama in a WhatsApp message.

News reports saidRayhanhad made false allegations on Malaysia’s treatment of illegal immigrants in its fight against the COVID-19 pandemic when he was interviewed in the Al Jazeera documentary.

Police have also started investigating the international television channel for its airing of the documentary. – Bernama