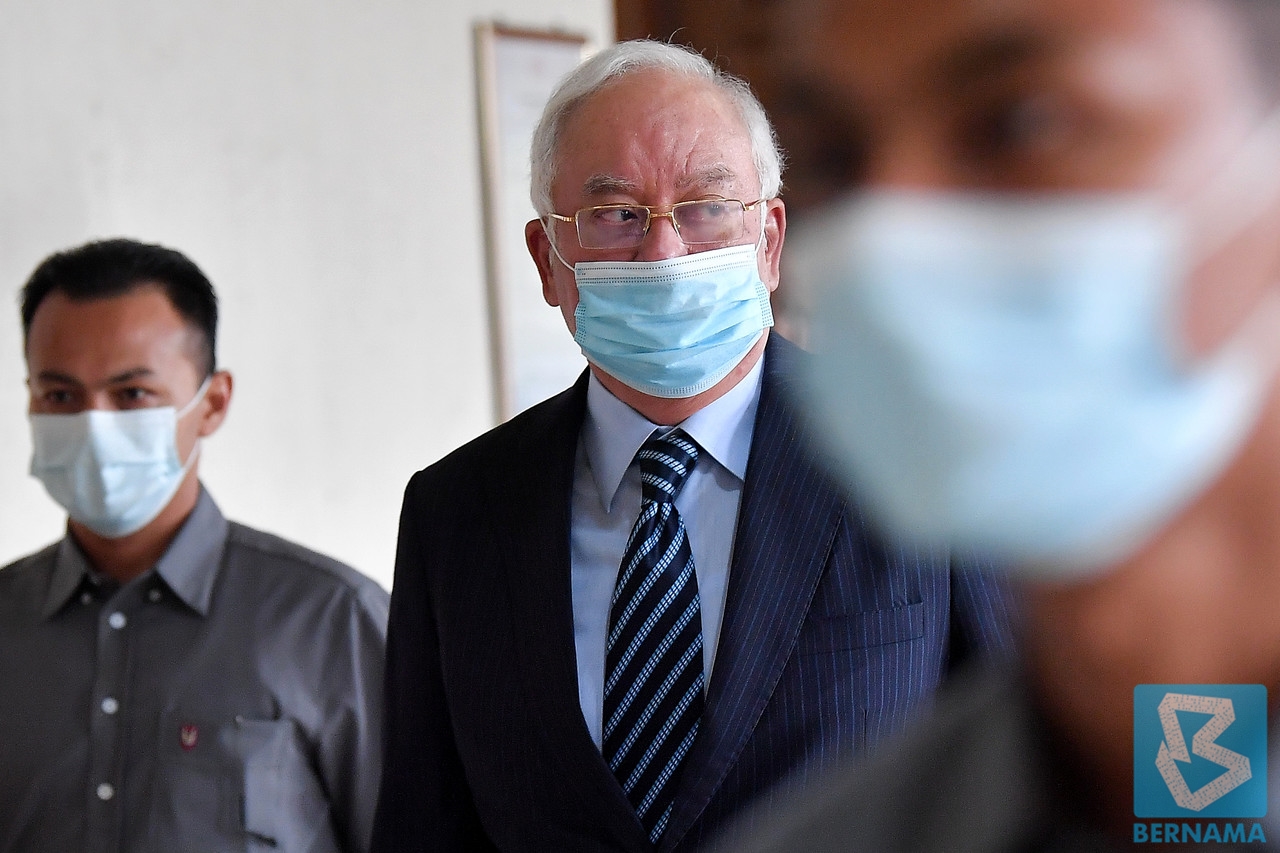 Najib’s counsel Tan Sri Muhammad Shafee Abdullah said there was not even an iota of proof connecting the monies being transacted out of SRC International with any act or direction of his client.

“In light of this, there was in fact no credible evidence to establish how exactly the funds relating to the RM42 million were transacted out of SRC International and Gandingan Mentari Sdn Bhd (GMSB) to Ihsan Perdana Sdn Bhd (IPSB) on Dec24, 2014; Feb 5 and 6, 2015.

“The prosecution hasnot shown who caused the money of SRC International to go out. That is the most critical point. Who took it out of SRC? Who moved it out? But the same money somehow got diverted and went into Najib’s bank account. Is this criminal breach of trust?” the lawyer said.

Muhammad Shafee was submitting before a three-member bench led by Judge Datuk Abdul Karim Abdul Jalil, in the hearing of Najibs appeal against his conviction and jail sentence for the misappropriation of RM42 million in SRC International funds.

The lawyer said it was the prosecution’s case that the RM42mil was transacted out of SRC International by way of instruction letters that were signed by two signatories, former company CEO Nik Faisal Ariff Kamil and former director Datuk Suboh Md Yassin.

“PW42s (prosecution witnessSuboh) purported evidence relating to any representation given by Nik Faisal on a request or direction from pihak atas being reference to Najib as Advisor Emeritus was unreliable. PW42 did not state the same in the five statements he gave to the Malaysian Anti-Corruption Commission (MACC),” he said.

Suboh had flip-flopped in his statements to MACC on the issue of whether he did sign any transaction letter, Muhammad Shafee said.

He submitted that during the trial, the prosecution itself had even suggested to Subohthat Nik Faisal’s signature on the instruction letters could have been forged through a “cut and paste”.

“They cannot show he (Najib) haddominion;it is a total collapse of their (prosecution) case,” Muhammad Shafee added.

Notably no witness testified as to where the RM42 million came from, saidMuhammad Shafee.

The Kuala Lumpur High Court had on July 28 last year sentenced Najib to 12 years jail and a RM210 million fine after finding him guilty on seven charges of criminal breach of trust (CBT), money laundering and abuse of position involving RM42 million of SRC International funds.

The hearing of the appeal continues tomorrow. – Bernama