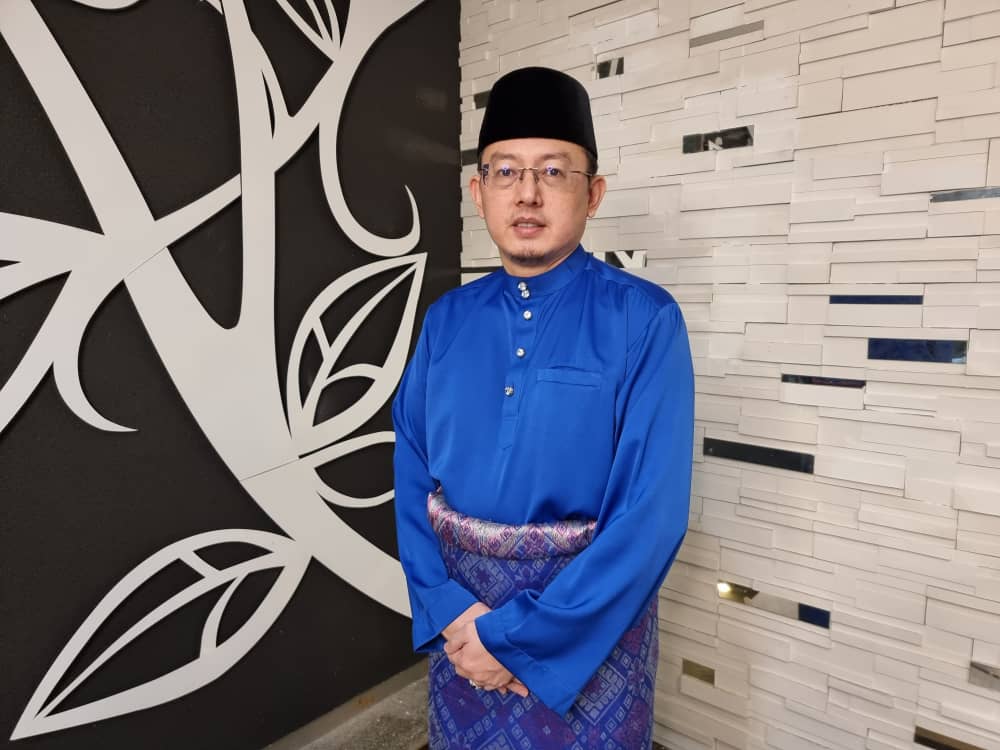 When contacted, Abang Aditajaya claimed to Utusan Borneo he quit because he was forced but refused to sign an agreement with a moneylending company to fund his election campaign.

Abang Aditajaya confirmed the authenticity of the letter and said he would hold a special press conference soon to comment further on his decision.

In the resignation letter, he stated he disagreed with the terms and conditions imposed by PSB on campaigning for the 12th Sarawak election, where he was slated to contest in Kuala Rajang.

I was forced but refused when I was asked to sign an agreement with a moneylending company to fund my election campaign.

“This will damage my reputation among the voters. It is against the teachings of Islam that I adhere to if I signed the agreement,” he said.

Abang Aditajaya said his leaving the party should not be viewed as a betrayal.

“Please don’t consider my resignation as a betrayal of the party because I have worked hard, invested a lot of money, time, energy, and effort to bring PSB to what it is now in the constituency,” he concluded in the letter.

It was reported that when Aditajaya joined PSB, he brought over 6,000 members with him.