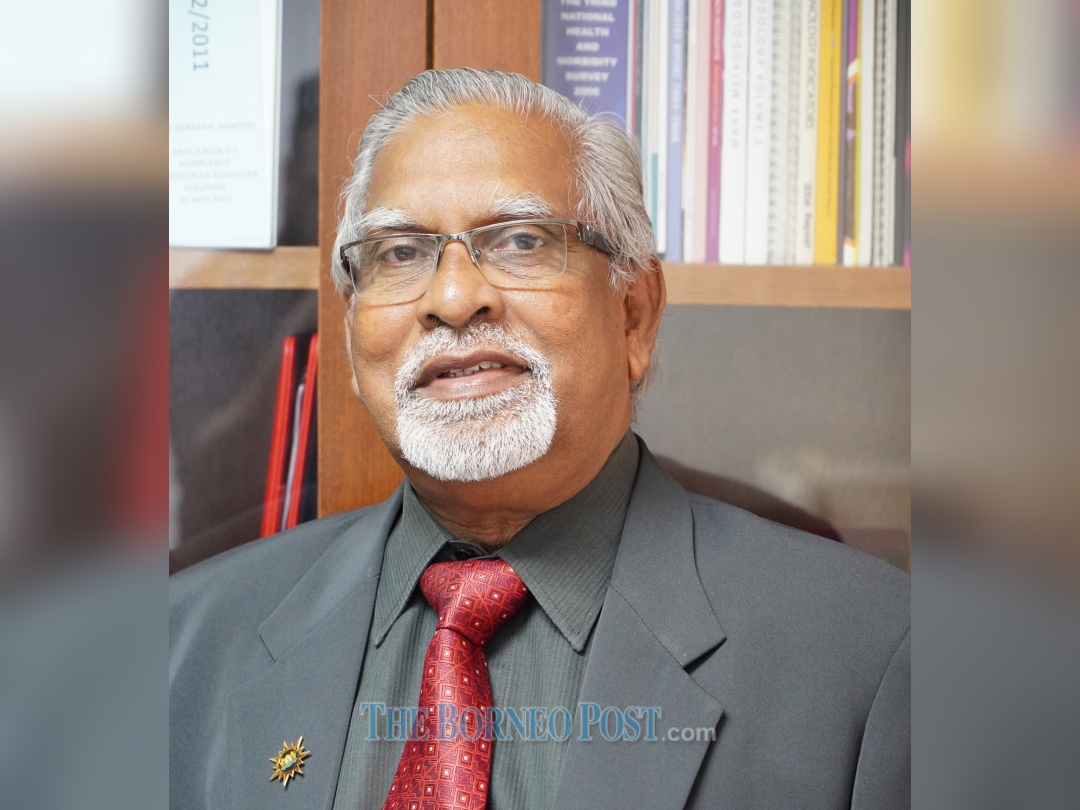 He was referring to the media report on doctors who refused to serve in permanent positions in Sabah and Sarawak amidst the pandemic and the need to cope with the maldistribution of doctors in the country.

MOH, he said, must explain the reason why 100 doctors rejected the offers.

“While we are not aware of why these doctors did not accept the offer and instead decided to reject it, MMA is of the opinion that if permanent posts were a priority, then placement offers should not matter,” he said in a statement today.

Dr Subramaniam said these doctors should consider this as national service and agree to be placed where the need is.

Once the pandemic is under control, he said they should then be allowed to apply for placements of their choice based on positions available.

As more manpower is needed to man the frontlines and reduce the burnout amongst these doctors, MMA is of the opinion that the 100 rejections should not affect the pandemic human resource management, added Dr Subramaniam.

“There are many more among the 23,000 junior doctors who are still awaiting an offer for a permanent post,” he said.

While this information has been shared on multiple fronts, he said further clarity would be required on a few matters.

Dr Subramaniam said MMA has, on multiple occasions, requested for a clear transparent criteria of the selection system but yet to receive clarity on this.

He said 15 of the 300 doctors have already left the government service.

“Although this is only five per cent of the total posts offered, we need to pay attention to this.

“Why would someone study for 5-6 years and then resign in a short period? What are we lacking in the system,” he said.

He said the balance 85 doctors did not report for duty.

“Was it only due to logistics? MMA has received information that some doctors who have quit prior to this exercise also received this offer,” he said.

While there are many in the system awaiting an offer for a permanent post, he said it does not make sense as to why those who had already left the service still received the offer.

Since 100 doctors rejected the offer, were these positions offered to other doctors from the same cohort, said Dr Subramaniam.

He said MMA on August 3, had written formally to the MOH to request for some figures including the attrition rate, the total number of permanent positions offered from each cohort, the cost difference between hiring doctors on a permanent and contractual position and some other information but have not received a reply to date.

These figures he said will help them to assist the government to come up with a framework or policy for the junior doctors.

“We hope the government will soon call MMA for discussions on resolving the contract doctors issues,” he added.