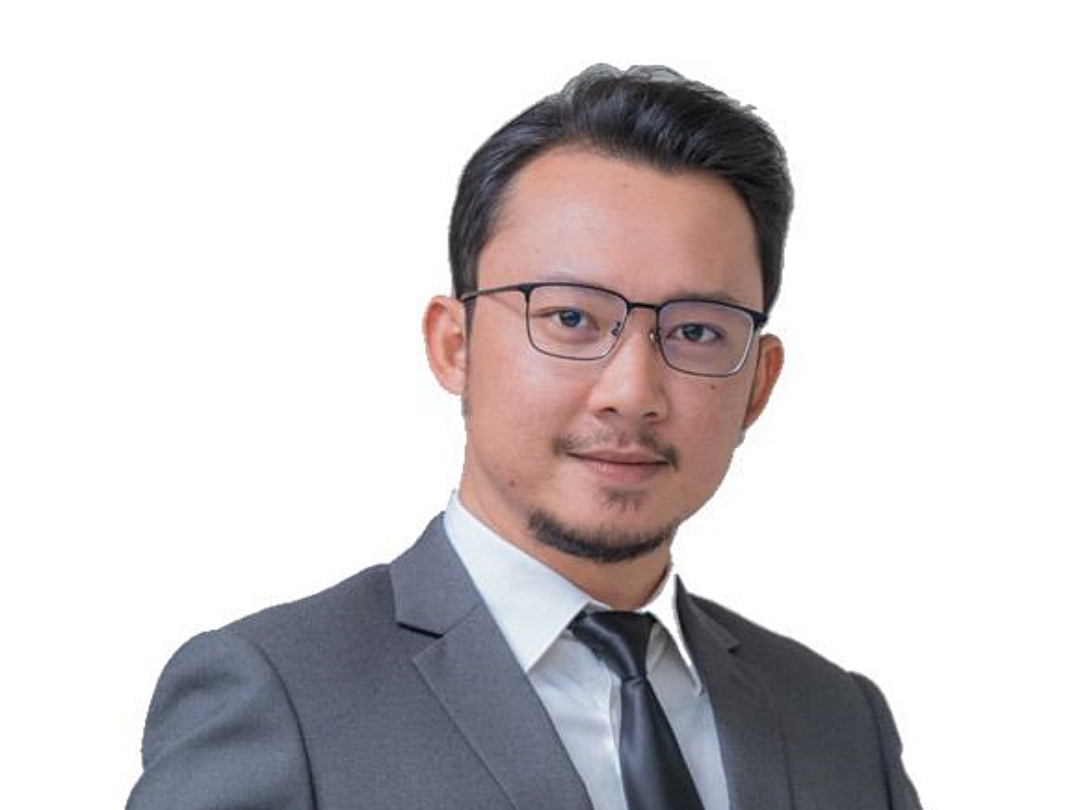 He is responsible to evaluate the purpose and objectives of the programme; curriculum structure and contents; learning outcomes and general attributes.

I am really honoured to be appointed as board member of Board Of Study by UCTS vice chancellor Datuk Dr Khairuddin Abdul Ahmad.

In 2020, weve all seen a remarkable growth of the gaming industry that no one never expect to see before. The sector has now grown to be bigger than movies and sports combined, driven mainly by the mobile games segment.

According to Newzoo, the global games market revenues is projected to reach $189.3 billion in 2021 with 2.8 billion gamers. The number of gamers is still increasing and expected to exceed 3 billion by 2023, he said.

With more people staying home due to shelter-in-place and social distancing measures during the ongoing global pandemic, this has brought a surge in the entry of new game players and the re-engagement of churned users/gamers.

Many mobile gamers who started playing after the beginning of Covid-19 outbreak are still playing today with statistical data indicating that they tend to spend more money on in-game items as compared to existing players.

Thus, the initiative of UCTS to offer the Mobile Game Development course is in line with the current global mobile game statistics and to strengthen the ecosystem of the esports industry in Sarawak, said Afiq.

He said SESA will work closely with UCTS to open up more doors for the esports enthusiasts in Sarawak.

This is the starting point of career opportunity in the game development sector and I hope the young talent in Sarawak will grab this golden opportunity once the programme is ready to be launched and the target is the third quarter of next year, he added.

I hope that one day our local talents can come up with Sarawak made esports games that can be played globally in official tournaments such as Asian Games, SEA Games, Sukma and so on.

With more than 15 years experience in esports Industry, Afiq is also the founder of SESA.

Prior to his vast achievement and contribution to the industry, he was elected as Malaysia Esports Federation deputy president.

During SEA Games in Manila, Philippines two years ago, Afiq led the Malaysian esports team as chairman of the special committee and the team managed to bring back one gold and one bronze medals.

He has organised various types of esports events and programmes throughout Malaysia and he is also Malaysias representative during Global Esports Executive Summit 2019 in Busan, Korea.

Afiq is a regular speaker at many national and international conferences and forums related to esports.