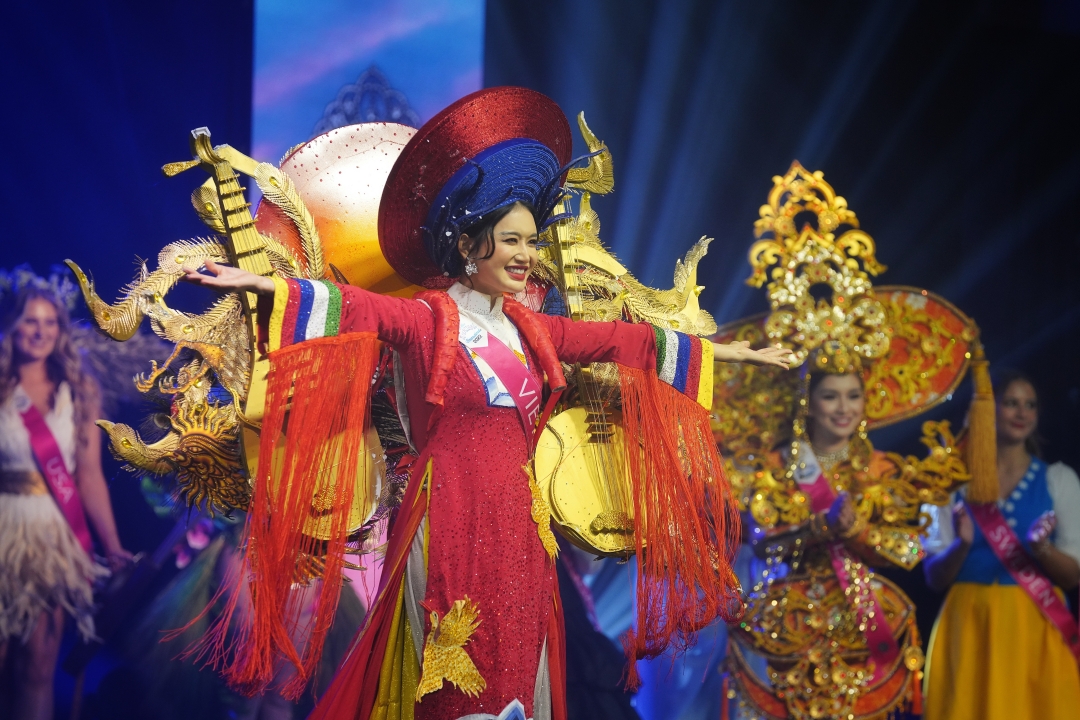 He said that the MTI World Final could be the largest highlight event of the year for the state.

“It is good to see that Kuching, Sarawak, has once again become the host to MTI, which had its first world final here in Sarawak in 1994.

“The event is a significant celebration of MTI’s Silver Jubilee in the place where it was first started,” he said in a text speech read by Minister of Tourism, Creative Industry and Performing Arts Dato Sri Abdul Karim Rahman Hamzah.

Abang Johari also congratulated founder and president of MTI Tan Sri Danny Ooi, and Sarawakian organiser from Yast Group, Esther Law, who is also the chairperson of the 25th MTI World Final, and thanked them for choosing Sarawak for the Silver Jubilee.

He said bringing the world to Sarawak is a good and timely initiative.

“Kudos to the organizing chairlady, Esther Law, for taking this initiative to assist in the promotion of tourism for Sarawak as I know it has not been an easy journey in making this event possible for the last 18 days.

“This will be one remarkable, memorable, and meaningful moment to be well remembered,” he said.

He said, after two years of movement control order (MCO), Sarawak is now slowly getting back to the norm where people can interact with each other more conveniently and more frequently, though with all precautionary steps and measurements taken into consideration.

“After the opening of travelling locally, and the gradual opening-up of international borders, we are expecting more tourists and visitors to Sarawak.

“We not only focus on conventional tourism, but also putting effort into growing other activities in bringing in more people to Sarawak, for instance, business events. Through business events, we can directly and indirectly promote Sarawak to the world.

“I understand that our industry players are also taking their responsibilities and initiatives in promoting sustainable and responsible tourism, which is a good collective effort made by the stakeholders, besides government allocating the appropriate resources and giving the support to achieve a sustainable future for Sarawak,” he said.