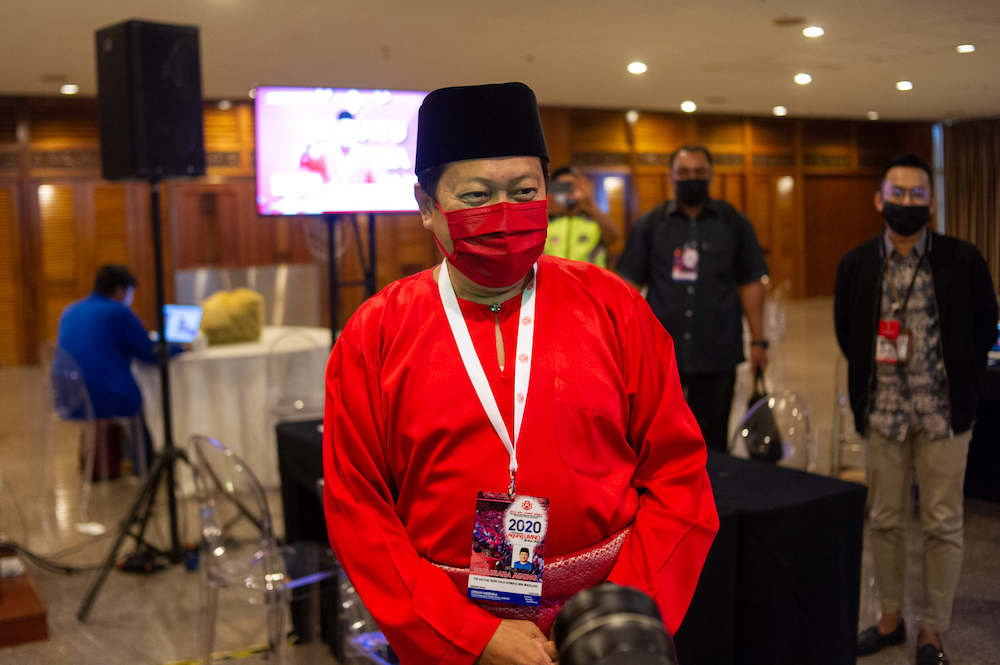 He said that he was informed of the matter via a letter from Registrar of Societies (RoS) director-general Jasri Karim yesterday.

Based on the review of statements and additional documents that Umno lawyers and I provided on Aug 9, 11 and 18 and several statements by supreme council members on Aug 24, it was found that the decision to postpone party elections for 2021/2023 was done in an orderly manner, he said in a statement yesterday.

Bernama had previously reported that the decision by Umno to postpone internal party elections at branch, division and Supreme Council levels this year was invalid.

Jasri was reported to have said that the decision to postpone elections for 18 months was based on the minutes of the Umno Supreme Council meeting on July 7, while the Supreme Council members terms for 2018/2021 ended on June 30, 2021.

Ahmad Maslan also said that Umno party elections had been postponed to a date that would be notified to the RoS before Dec 29, 2022.

He, however, said that the annual general meeting for branches, divisions and General Assembly (without elections) with a quorum of one-quarter would still need to be held this year. – Bernama