Polio vaccination to continue as usual during CMCO Health DG 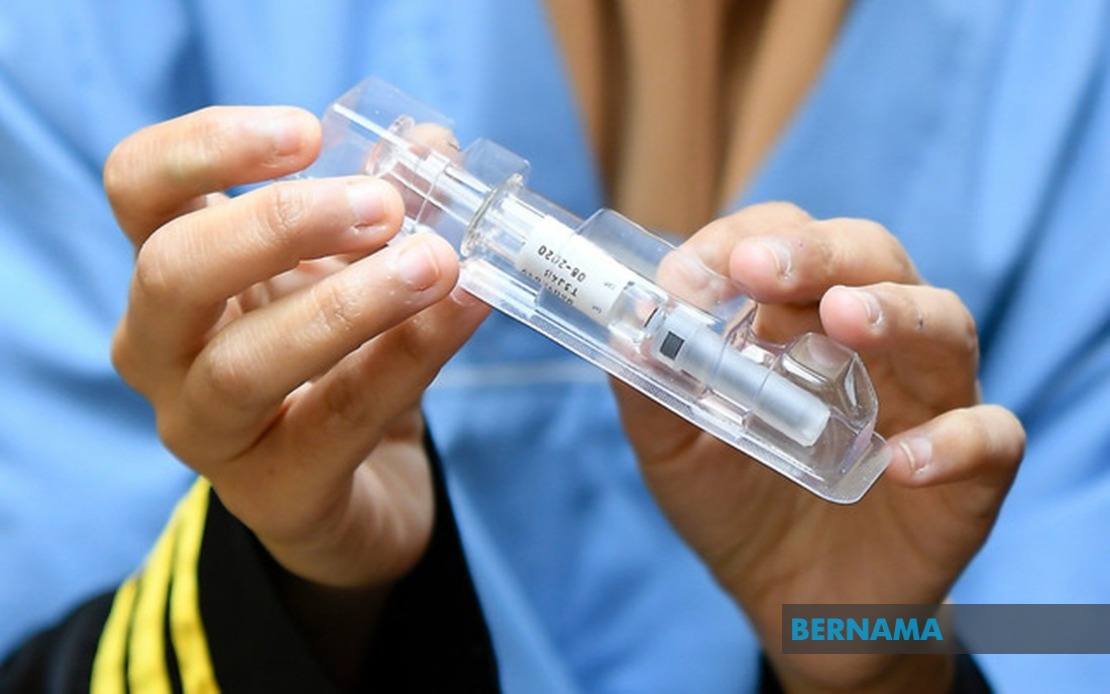 He said the vaccine administration for infant aged two, three, five and 18 months will follow the stringent standard operating procedures (SOP) by taking into the account the importance of immunisation for infants and children to prevent disease.

Dr Noor Hisham said until June this year,the immunisation coverage for polio vaccine given in a combination of five sessions for children nationwide was 95.6 per cent compared to 98.4 per cent for the same period last year.

There wasa disruption in the follow-up immunisation administration during MCO asparents wereanxious aboutexposure toCOVID-19 whenbringing their children out,” he said.

Asked about the polio immunisation campaign in Sabah, he said since the Philippines reported polio cases in Sept2019, action to detect polio cases in the country had been increased, including in the state.

So far four poliocases have been confirmed in the laboratory in Sabah, he said.

According to Dr Noor Hisham, the polio immunisation campaign in Sabah which started on Nov 27 last year to Nov 16 thisyear saw a total of 820,135 children under the age of 13 throughout regardless of nationalitygiven two doses of bivalent polio vaccine.

A total of 737,936 children under the age of 13 have received two doses of oral polio monovalent vaccine throughout Sabah, he said.

He said a total of 24,297 children under 13 years received two doses of oral polio bivalent vaccine during the Labuan polio immunisation campaign held from June 11 to Nov 16.

I myself went down to the ground to see the vaccination administered to the children of Malaysiansand non-citizensin Sabah. The positive impact (from the campaign) is that the last case wasdetected on March 10 this year, he said.

Dr Noor Hisham said the detection of polio cases continued through the Acute Flaccid Paralysis Surveillance Programme and a total of 115 cases were detected nationwide as of Nov 12, which have been confirmed as non-polio cases. — Bernama