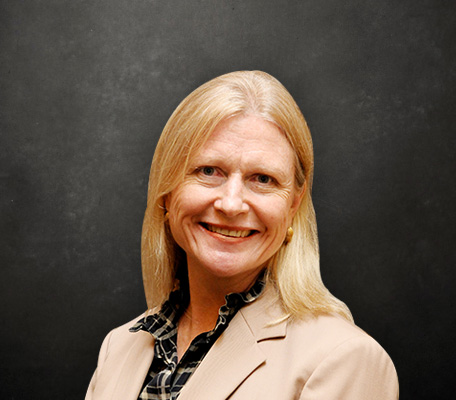 The list spotlighting 25 outstanding female leaders in the Asia-Pacific region.

The family-owned business has four plantations spread over 1,200 hectares that annually produce about 4.5 million kilogrammes of tea — about 70 per cent of Malaysias tea output.

Taking the helm as chief executive officer in 2003, Russell has expanded BOHs range of teas and international sales and was named executive chairman after her father retired last year.

BOH Plantations was founded by her grandfather in 1929.

As the world battles with uncertainties brought about by the pandemic, it is more important than ever that Forbes Asia highlights these businesswomen who are rising to the occasion and excelling during these challenging times, Rana Wehbe Watson, editor of the 2020 Asias Power Businesswomen list, said in a statement issued yesterday.

Watson said this years list recognised 25 women at the helm of companies and institutions across a wide range of industries such as biotech, education, logistics, and law.

Their track record of success and resilient leadership set inspiring examples for others to follow, she said.

Among those who made the list is HCL Technologies Roshni Nadar Malhotra, the first woman to chair a listed tech firm in India and one of a handful of female chairpersons in the male-dominated global tech industry.

The full list can be found at www.forbes.com/asia-power-businesswomen and in the September issue of Forbes Asia which Nadar Malhotra is also featured on the cover.

The youngest to make this years list is 29-year-old Lucy Yueting Liu of Hong Kongs Airwallex, an alum of the 2017 Forbes 30 Under 30 Asia list.

Three other businesswomen from India also made the list, namely Ameera Shah of Metropolis Healthcare, Divya Gokulnath of Byju and Vinati Saraf Mutreja of Vinati Organics.