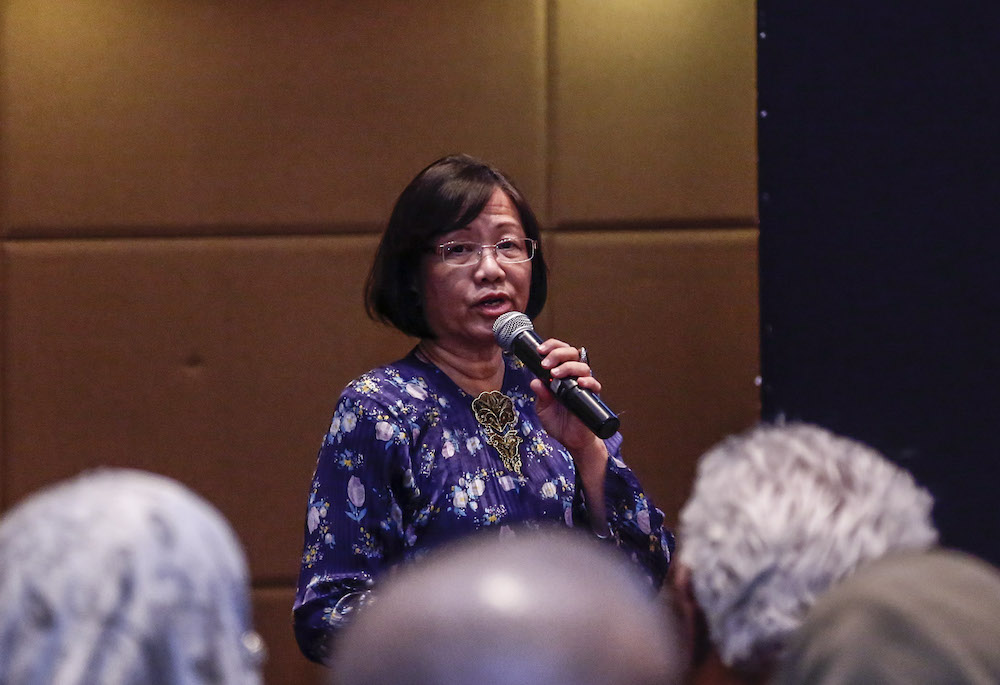 In a Merdeka Day message, she said the proposal was supported by 56 other lawmakers, including Tuaran MP Datuk Seri Wilfred Madius Tangau, who believed the committees would allow better decision making.

These parliamentary special select committees will help MPs to make better decisions and assess the impact of policies and legislations. It puts people and evidence at the heart of decision making, for example, when assessing poverty whether the multi-dimensional poverty assessment include all essential factors, or have left out other key factors such as childcare, or excluded gender sensitive scrutiny that assesses inequalities faced by women, she said.

She also hoped Datuk Seri Ismail Sabri Yaakobs government would also revive the prime minister’s question time that the Pakatan Harapan administration had introduced for the PM to personally respond to lawmakers questions.

Maria Chin also called for debate on various reports to be institutionalised, such as those from the Human Rights Commission, Election Commission, the National Audit Department, and Public Accounts Committee, among others.

This is also another good opportunity for all of us to walk the talk and create a gender sensitive parliament that will mainstream gender sensitivity into policies and legislations that will match international standards and the Sustainable Development Goals (SDG), she added.

She also expressed hope for the government to ensure that media freedom is upheld, and suggested that the home ownership programs be extended until 2025 as young people are struggling to be homeowners as the economy continues to suffer due to the pandemic. – Malay Mail