Pathologists from KL conduct autopsy on body of Nora Anne 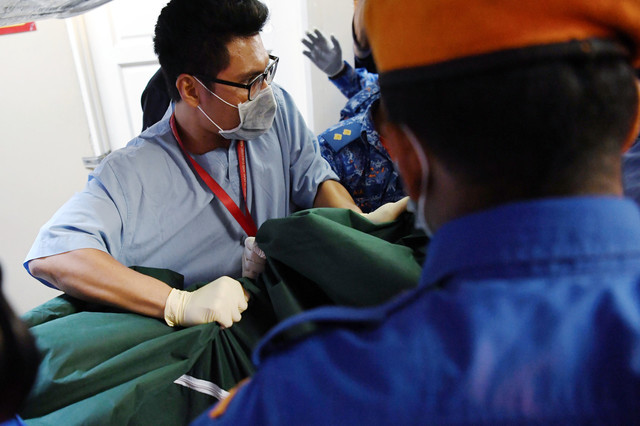 A team of pathologists have begun conducting the autopsy on Nora’s body, in hopes of finding more clues to her disappearance and death. Bernama Photo

SEREMBAN: A team of pathologists from the Kuala Lumpur Hospital arrived at the Tuanku Jaafar Hospital here this morning to conduct an autopsy on the body of Franco-Irish teenager Nora Anne Quoirin who was found dead near here after having gone missing for 10 days.

The team, headed by a senior pathologist, arrived at about 9 am in a Toyota Hilux and began the examination about an hour later at the Department of Forensic Medicine.

The compound of the department at the hospital was teeming with reporters who had gathered there from as early as 7 am.

The body of special needs child Nora Anne, 15, who went missing from The Dusun resort in Pantai near here on Aug 4, was found in the jungle about two kilometres away yesterday and brought to the Tuanku Jaafar Hospital at about 7 pm. Her family had checked in to the resort a day earlier for a two-week holiday in Malaysia.

Bernama found out that two close relatives of Nora Anne arrived at the Department of Forensic Medicine at about 8.30 am today. – Bernama