Partners in Gasak alliance have different opinions on having concurrent elections 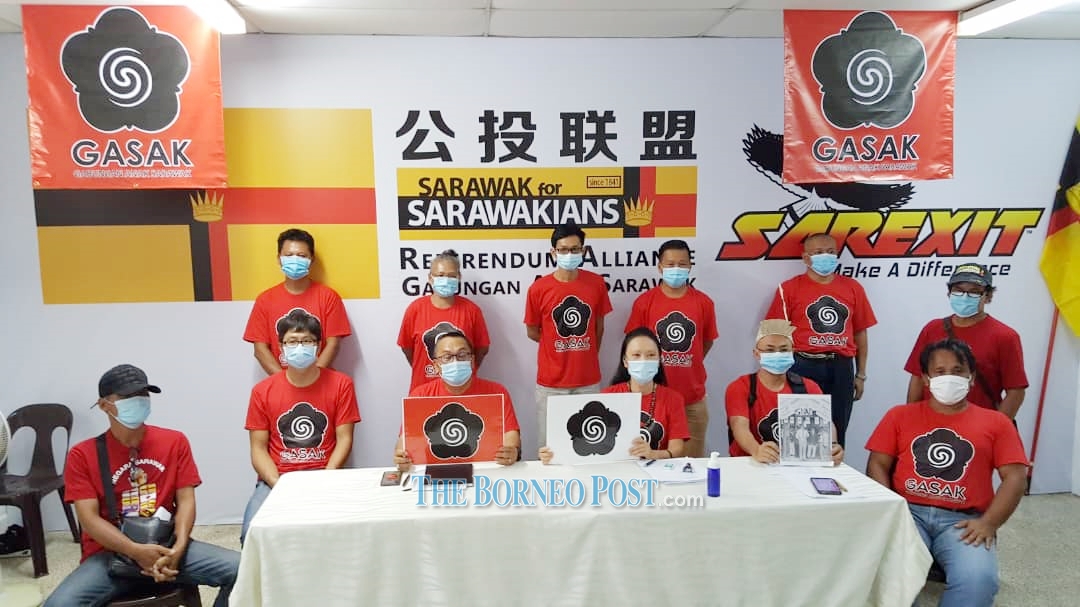 She said this was because Sarawak itself was a “separate nation in the federation of Malaysia” and would always hold its own regional election separately.

“We in Sarawak can hold our own state election separately to show we have autonomy and we have not been absorbed by Malaya.

“Gabungan Parti Sarawak (GPS) favouring that (concurrent elections), show that it is led by the nose from Putrajaya.

Meanwhile, Parti Bansa Dayak Sarawak Baru (PBDS) president Bobby William is of the opinion that by having the elections concurrently, Peninsular Malaysia-based parties and Sarawakians would not interfere with one another.

“ anak Sarawak mind their own business and Peninsular-based parties stay away from us and their supporters determine their own destiny,” he said.

Masing and Karim were in favour of seeing the 12th state election and 15th general elections being held concurrently.

The state election is due next year while the general election is expected to be held in the next three years.