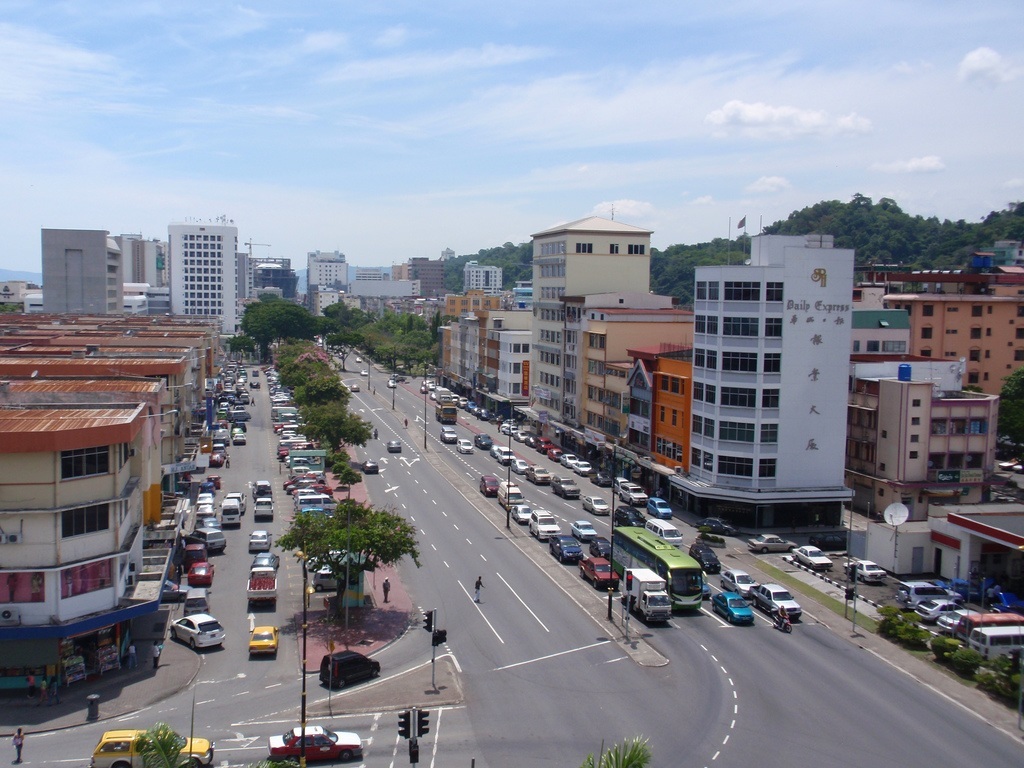 A statement by Mayor Noorliza Awang Alip said there will be no charge on parking spaces in the city centre during that period, and therefore no compounds issued for failure to display parking coupon.

The public can pay compounds through DBKK e-services. Inquiries can be directed to CMPD Hotline (WhatsApp only) at 010-562 8856.

The two bus terminals closed during the MCO period are Terminal Bas Bandaraya (Utara), Inanam and Terminal Bas KK Sentral, which are also closed till January 26.