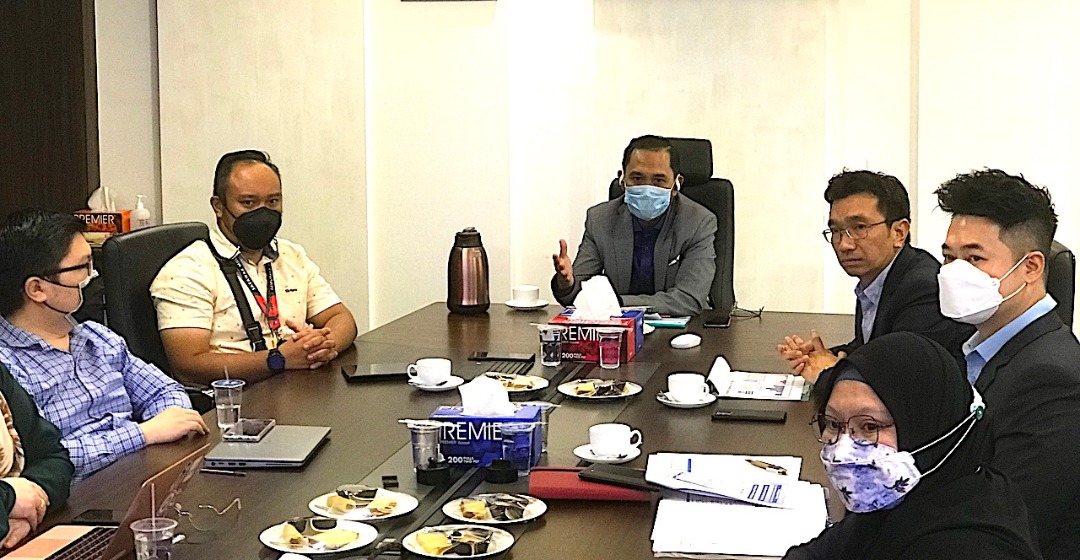 KUCHING (Nov 24): Land owners in Sarawak are called on to allow the government to utilise their land to build more than 1,000 towers on their land in the next one year.

He pointed out that he understood the peoples sentiment over land, which is always close to the peoples hearts as it is priceless and the matter can be very sensitive.

The government understands that land matter is always a sensitive issue to mention. However, there is an urgency to build these more than 1,000 new towers in order to improve the current connectivity.

Zaidi said, since the implementation of SarawakLinking Urban Rural (Saluran) initiatives which started in January 2021, the coverage areas have increased to 54.2 per cent currently, and are expected to increase to 93.6 per cent by December 2022.

Additionally, there is an improvement in 4G coverage with the completion of 150 SarawakRural Broadband Network (MySRBN) and 71 National Digital Network (Jendela) sites. This is further boosted by upgrading the current 2G and 3G networks to 4G network so as to provide better internet connectivity.

This is in line with our target to provide internet penetration of more than 90 per cent by 2025 so that Sarawak can achieve high-income economy by 2030, Zaidi said after briefing the MCMC delegation led by its director Adiman Ajem to SMA office here yesterday.

Zaidi explained that any land acquisition by the government is carried out by the Land and Survey Department.

Insofar as land acquisition is concerned, the Land and Survey Department will carry out acquisition which includes terms and conditions on such issues, he said.

Zaidi stressed that internet connectivity must be used responsibly so that it could bring benefit to them.

So, dont let this opportunity be washed away from your sight. Use this tool to earn more income. Even if it means only RM10 a day, its still income. Even RM1 per day is still income. Or you can offer your services in rural areas by providing guide to tourists who come and visit your place. These are simple examples on how to leverage from this internet connectivity, he said.

Meanwhile, MCMC Sarawak director Adiman Ajem revealed that MCMC will have to invest RM4.01 billion to build the 636 towers, which include upgrading of 4G network, fibrilisation and satellite internet solution.