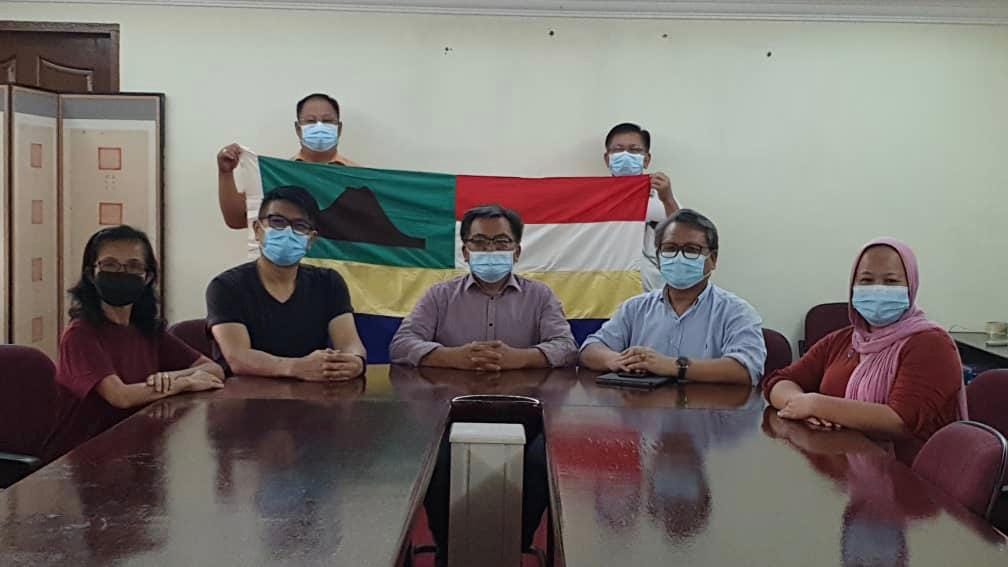 KOTA KINABALU: Despite having to comply with the standard operating procedures (SOPs), the 58th Sabah Day celebration will still be organized in a hybrid manner on August 31.

According to a statement from Sabah Day 2021 organizing chairman Japiril Suhaimin, Sabahs last British Governor Sir William Goode had declared on August 28, 1963, that North Borneo will be known as Sabah where the state will be self-governing and independent on August 31, 1963 known as Sabah Day. Starting from the awareness and spirit of love for the homeland, the Sabah Day celebration was first organized in 2015 by the Gabungan Sabah.

“Coincidentally, in that year, I was the organizing chairman of the celebration held in Kundasang,” added Japiril.

Understanding the importance of upholding historical facts for our future generations, many have suggested that Sabah Day be gazetted as an official public holiday in Sabah on every 31st August. Sarawak has already gazetted Sarawak Day (Sarawak Independence) every July 22 starting in 2016.

“Indeed, nowadays, many consider August 31 to be celebrated as National Day, based on Malaya’s Independence on August 31, 1957 but that has obliterated the fact that Sabah was once an independent country on August 31, 1963. Malaya, Singapore, Sarawak and Sabah later formed the Federation of Malaysia on 16 September 1963,” he said.

According to him, even though it was celebrated in a simple manner only through the Zoom application this time and participants were invited from all over Sabah, response however is encouraging.

For those who cannot follow via the Zoom app can still get a live feed on Facebook, he added.

“Hopefully next year Sabah Day will be gazetted,” said Japiril.