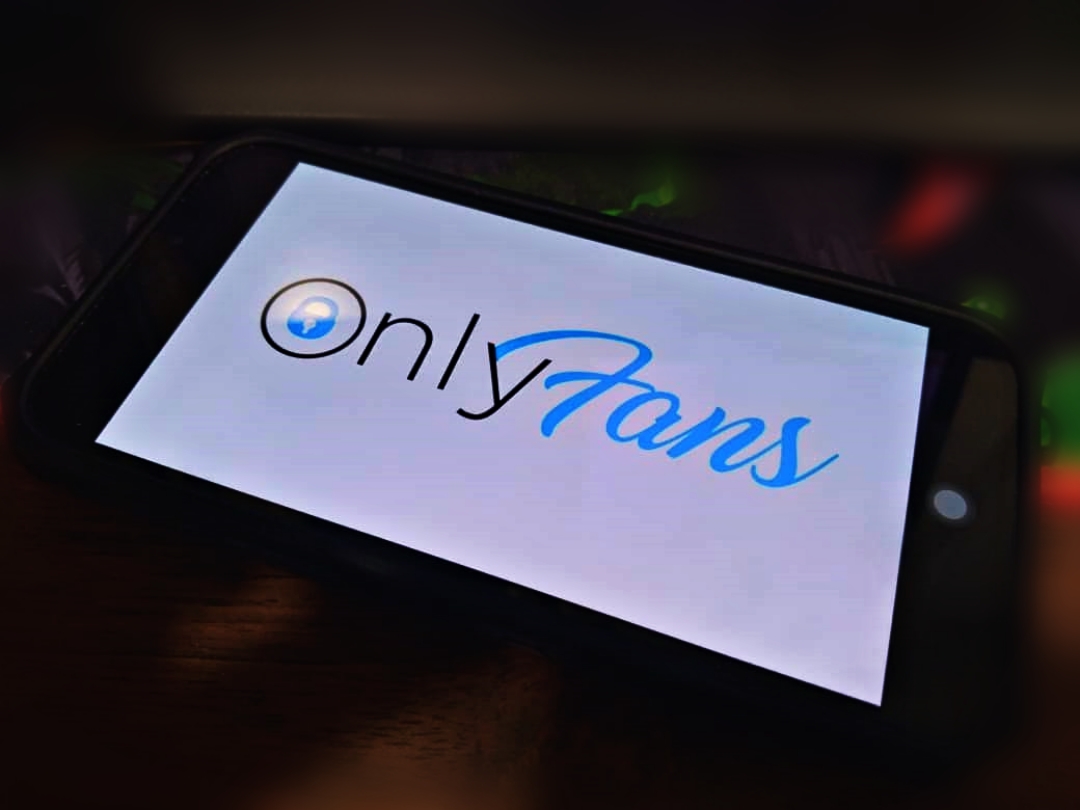 The UK-based company said it would “continue to provide a home for all creators”, backtracking on an announcement last week that would have seen many adult performers booted from the site.

The UK-based company said it would “continue to provide a home for all creators”, backtracking on an announcement last week that would have seen many adult performers booted from the site.

“We have secured assurances necessary to support our diverse creator community and have suspended the planned October 1 policy change,” the company posted on Twitter. “OnlyFans stands for inclusion.”

OnlyFans soared in popularity during the pandemic as bored millions looked to the internet for distraction. It now counts some 150 million users worldwide.

“OnlyFans’ initial decision to ban adult content was surprising, considering the amount of revenue generated for the platform by adult content creators,” said Scarlett Woodford, an analyst at Juniper Research who tracks the adult entertainment industry.

The company’s founder and CEO Tim Stokely initially tied the decision to threats from major banks to cut ties with OnlyFans, lest they damage their reputation.

Explaining the ban to the Financial Times, Stokely said: “we had no choice the short answer is banks.”

Banks would “cite reputational risk and refuse our business”, he said, adding that OnlyFans pays more than one million creators $300 million every month via the banking sector.

It was not the first time an internet platform has blamed pressure from banks for a ban on explicit content. Patreon, another website where fans can support creators, announced a similar move in 2017.

“Credit card companies and financial institutions consider adult entertainment to be a high-risk sector,” Woodford explained — not least due to the high rate of transactions that people dispute, claiming they were accidental.

Payment processing firms and investors are also increasingly worried that they could be accused of funding illegal material that makes its way online.

And this month, US lawmakers demanded an investigation into alleged child pornography posted on OnlyFans.

Critics also said OnlyFans had offered financial security and a safe working environment to sex workers, who would find themselves in a vulnerable position after the ban.

Wednesday’s announcement was met with a mixture of hurt and relief from OnlyFans performers.

“What a tumultuous time it has been for us, hopefully they can be a bit more forward with us from now on,” tweeted Jonas Jackson, who describes himself as a “pansexual model”.

But others said they had already taken their business elsewhere.

“You have proved that not only are you untrustworthy but you are willing to put millions of creators out of a job,” tweeted one performer. “Damage already done.”

Over the past week OnlyFans had shown signs of an attempted rebrand, pitching itself as a more family-friendly site where people might go to subscribe to videos by their favourite chefs or yoga instructors.

But the internet had been awash with jokes predicting its inevitable demise, with many comparing it to Tumblr.

The blogging site enjoyed cult status among teens in the early 2010s before banning “adult” posts in 2018 — only to suffer an immediate 30 percent drop in visits, according to internet traffic monitor SimilarWeb.