MOH needs to be clear on strategy to fight Omicron, says PDP man 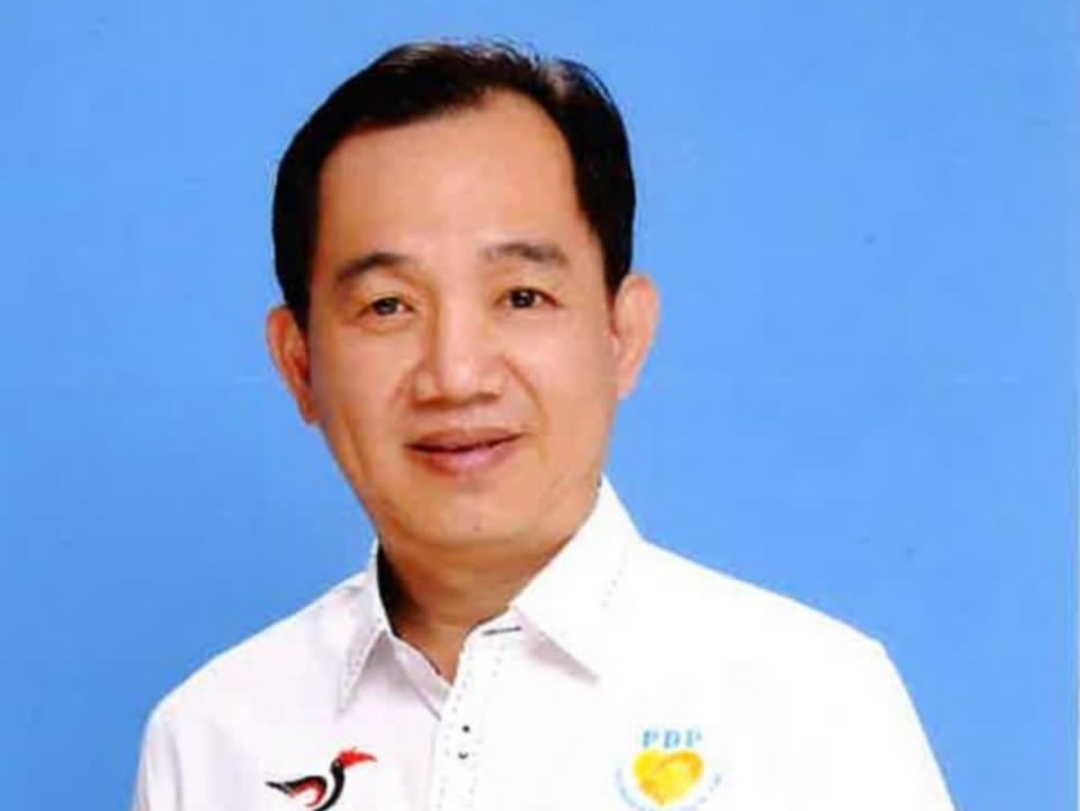 He said with the latest on the Health Minister and Director-General of Health by Datuk Seri Tiong King Sing, tirades of argumentation and emotional discharge have been levelled at the Bintulu MP.

The PDP Youth wing is eager to point out that the chaotic squabble on social media is a result of the lack of clarity in policy making and execution by the Ministry of Health.

While it is undeniable that both Khairy Jamaluddin (the Health Minister) and Tan Sri Noor Hisham Abdullah (Health DG) have taken the fight against the Covid-19 pandemic with spirit and vigour, this has been accompanied by neither a well-planned strategy of prevention nor mitigation, said Yeo in a statement.

He said Tiong, a veteran politician from Sarawak and current PDP president, has rightly identified these half-hearted measures by pointing out a lack of coordination between frontline agencies during containment and tracing efforts.

Yeo said the condition was further compounded by a lack of enforcement of standard operating procedure (SOP) guidelines upon the general public.

The Covid-19 situation in Sarawak has remained relatively under control thanks to the combined efforts of Gabungan Parti Sarawak (GPS) elected officials and state government agencies such as Sarawak Disaster Management Committee,” he said.

He further added that Sarawaks autonomy and willingness to refine its Covid-19 strategies have been well-received by the states populace, as reflected by GPS recent landslide victory in the 12th Sarawak election.

Coincidentally, he said the state election is an incident that has not resulted in a surge of Covid-19 cases as a result of stringent SOP guidelines.

“Therefore, the PDP Youth wing begs the question of why the federal Ministry of Health is not willing to engage in Datuk Seri Tiongs inquiry regarding how current methods can be refined or at least be given better clarity with the experiences that Chinese health authorities could offer.

“His description of the lacklustre implementation of current strategies is after all, the direct opposite of the dynamic zero-Covid strategy of China that focuses on a combination of aggressive, but targeted lockdowns that are supplemented by systematic mass testing and tracing efforts,” he said.

According to Yeo, the Prime Ministers Special Envoy to the People’s Republic of China had also rightly pointed out that this is not just about further lockdowns, but rather a robust coordination of existing medical and economic resources.

He believed that this integration is key towards Malaysias ability to cope with its current situation, something that is already happening in China, where it continues to lead the world economy in Gross Domestic Product growth despite what are called harsh measures.

“It is agreed that Malaysia could ill-afford another costly lockdown, as Khairy Jamaluddin has pointed out, but neither can we relax our current efforts and call 30,000 cases a day acceptable.

“The rakyat deserve better, especially when there is always room for further improvement, is it not in this case?” he said.