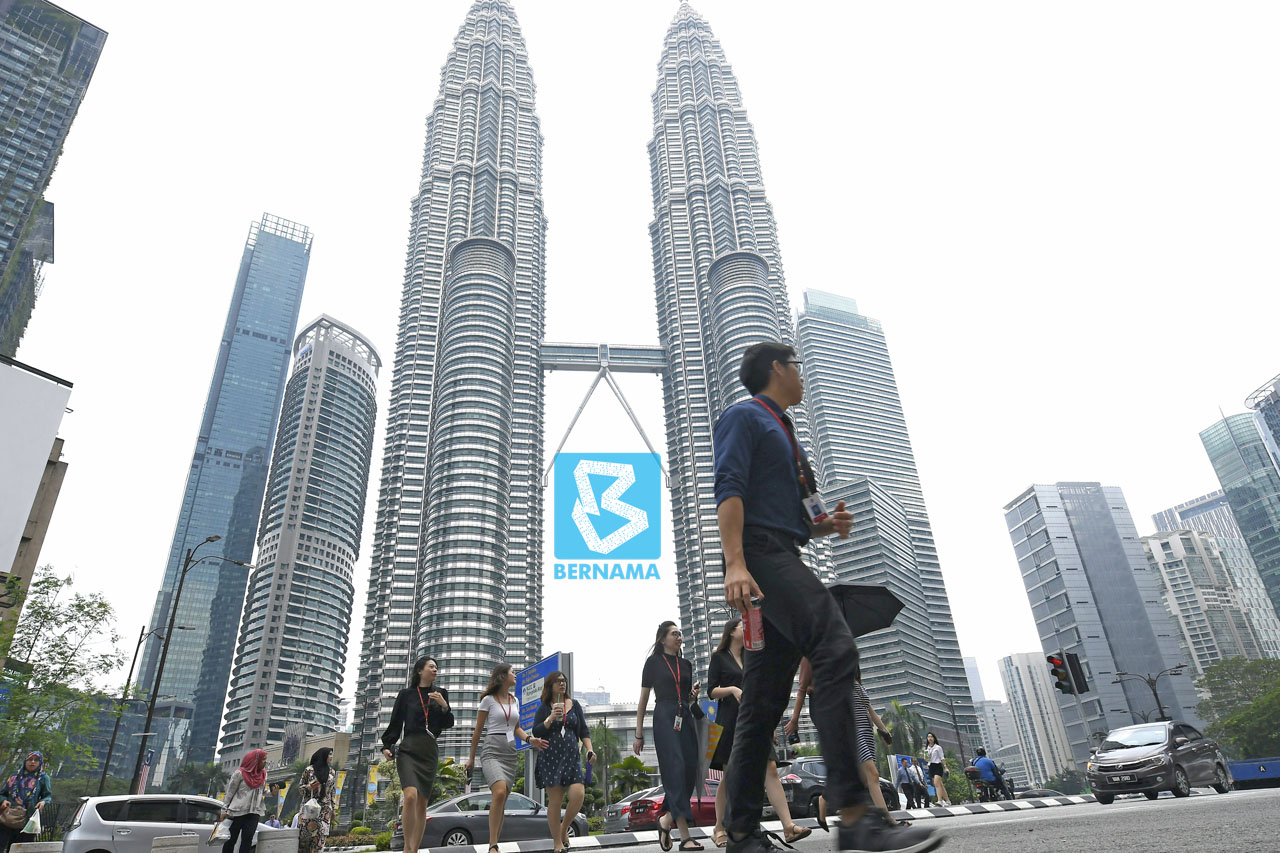 Yang di-Pertuan Agong Al-Sultan Abdullah Riayatuddin Al-Mustafa Billah Shah today cautioned that any plan or programme to make Malaysia a fully-developed, stable and prosperous nation will not be achieved if the country continues to be plagued by corruption. Bernama file photo

KUALA LUMPUR: Yang di-Pertuan Agong Al-Sultan Abdullah Riayatuddin Al-Mustafa Billah Shah today cautioned that any plan or programme to make Malaysia a fully-developed, stable and prosperous nation will not be achieved if the country continues to be plagued by corruption.

His Majesty said implementing a development programme based on integrity and good governance is vital to achievingsustainable economic growth and maintaining the wellbeing of the people and the country.

Iurge my government toremain committed to implementing the national anti-corruption plan. I call on all quarters to support this aspiration so that each and every development agenda of the country will not be eroded by corruption, graft and abuse of power.

Instill into the minds of the people, right from their school days, thatthat corruption is disgusting, dirty and must be fought to the fullest extent,the King said in his royal address when opening the Third Session of the 14th Parliament at Parliament House.

Onnational security, Al-Sultan Abdullah expressed hope that the country’s future defence strategy and policy will take into account the importance of defence diplomacy, pragmatic foreign policy, international treaties and the geopolitical position of the country in the Asia-Pacific region.

His Majesty said the increased military activitiesof the world powers of late should be given the government’s attention.

As such, Malaysia must always be aware of the national maritime domain and continue to develop strategies to support itsgeopolitical aspirations.

At the same time, the level of national securityshould continue to be enhanced especially in dealing with various typesof crimes, drug abuse, smuggling and human trafficking, he said.

Besides,Al-Sultan Abdullahalso wantedthe government to formulate a comprehensive approach to addressthe influx of illegal immigrants that can cause various problems in the economic, social and security aspects of the country.

The (control of the) countrys wide-open borders should continue to be strengthened in an effort to curb the cross-border movement of illegal immigrants, the King added. – Bernama