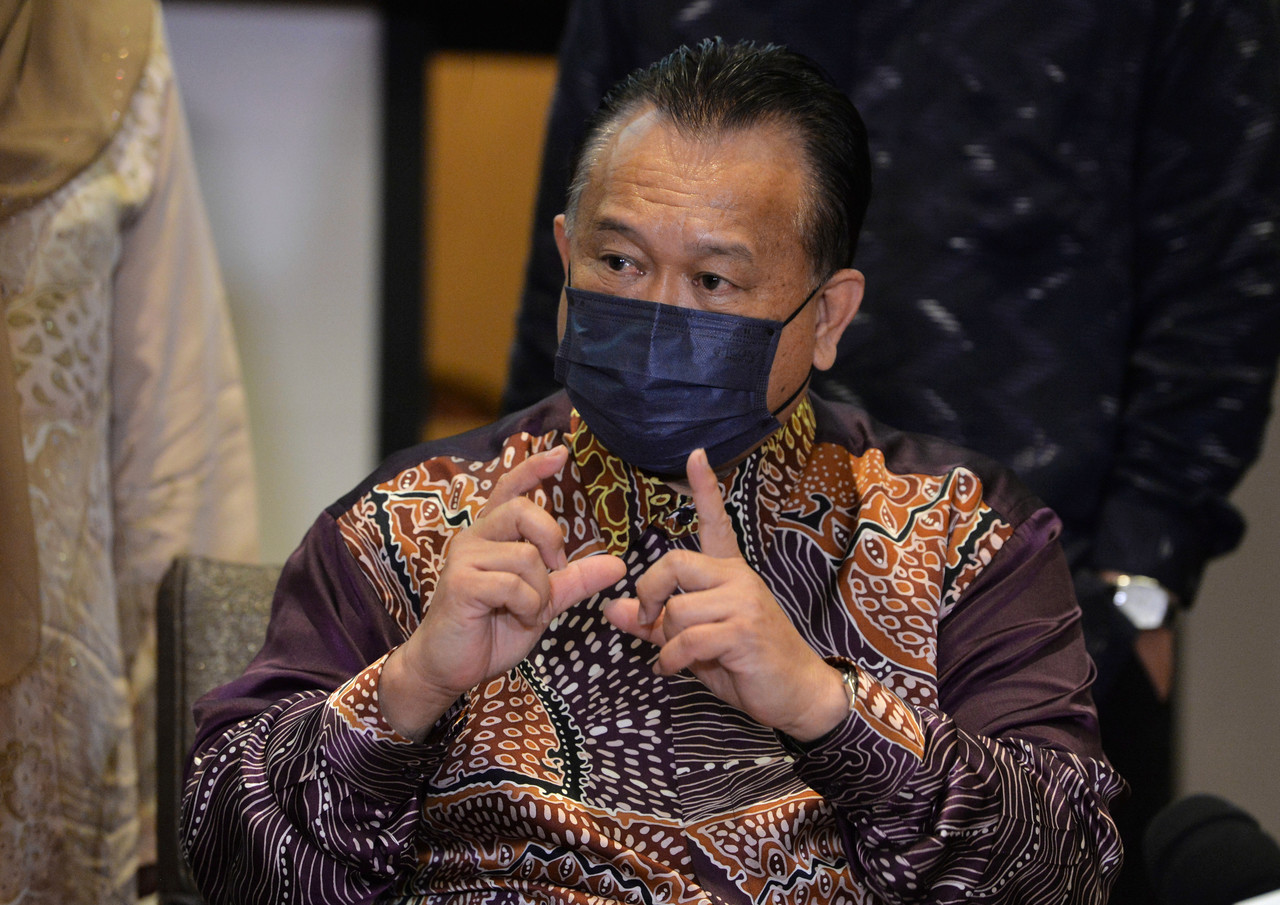 KUCHING (May 9): The decision to leave Barisan Nasional (BN) and form Gabungan Parti Sarawak (GPS) after the 2018 general election has placed the coalition in the best position to speak for and reclaim the states rights, said GPS secretary general Dato Sri Alexander Nanta Linggi.

“In the last five years, there have been many changes in the political landscape. We are no more in BN, it was a ‘cerai manis’ (amicable divorce).

“We made the most important decision after the 2018 general election to form GPS. And it has proven to be a very good move.

“In the current situation, it can be said GPS is in the best position as we can speak with bigger voice to emphasise what is the best for Sarawak. And it is certain Sarawak will get it, particularly what is enshrined in Malaysia Agreement 1963 (MA63), Inter-Governmental Committee Report and Cobbold Commission report,” he said when officiating the Parti Pesaka Bumiputera Bersatu (PBB) Tebedu triennial general meeting yesterday.

Nanta also said GPS showed it is a political force to be reckoned with after winning 76 out of the total 82 seats in the last state election.

According to him, this was a great achievement despite the propaganda and strategy by other local parties to fish for votes.

“This includes PBB which won all its 47 seats,” added Nanta, who is also PBB secretary general.

On a related matter, Nanta called on PBB members to remain united as he reminded them that no one is above the party.

Noting the intense contests for posts in branch elections, he said all members must close ranks after the winners are announced.

Nanta also paid tribute to party senior vice president Datuk Amar Michael Manyin Jawong who had contributed a lot to Sarawak during his 25 years in active politics as state minister and Tebedu assemblyman.

Although Manyin is no longer a minister, Nanta said the GPS government acknowledges his contributions and appointed Manyin as Education Advisor in the Premier’s Department.

“His services are still needed including to ensure the successful implementation of Sarawak’s five international schools,” he said.

Nanta also said the Pesaka wing in PBB is currently the longest surviving Dayak-based political platform in the state.

Also present at the event were Bukit Semuja assemblyman John Ilus and a political secretary to the premier John Nyigor, who both coordinated the meeting.