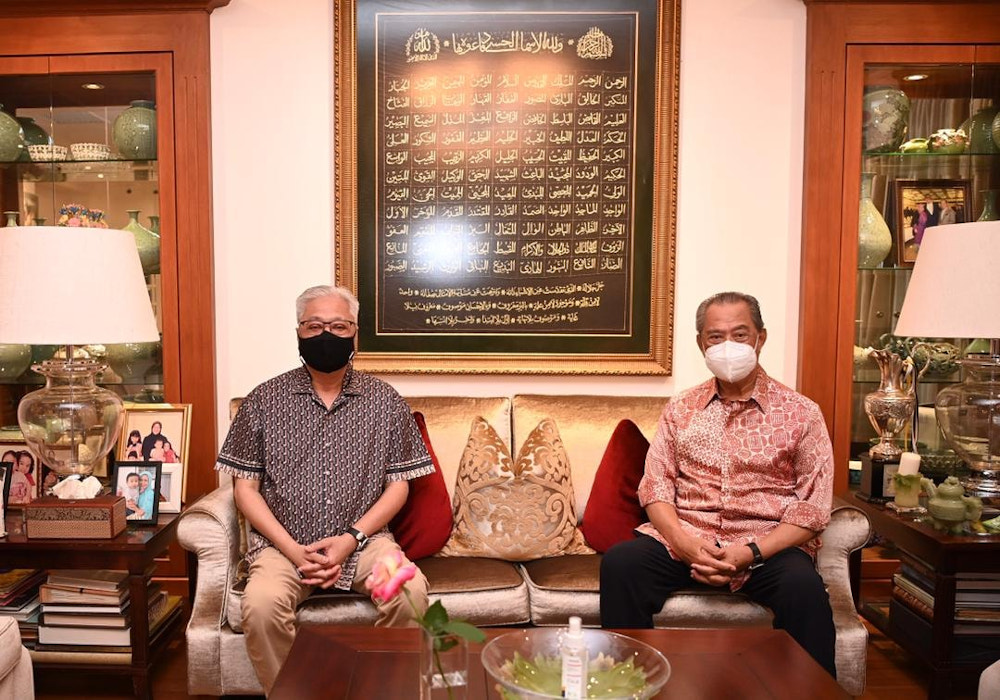 Muhyiddin said his party wishes to enhance the political culture of serving Malaysians at all levels, including those still affected due to the Covid-19 pandemic, in line with the National Day 2021s theme of Malaysia Prihatin (Malaysia Cares).

Bersatu also welcomes theKeluarga Malaysiaconcept that is carried by Prime Minister YAB Datuk Seri Ismail Sabri Yaakob and describes that approach as being very fitting to preserve the harmony among multireligious, multiethnic and multicultural Malaysians, the Bersatu president said in a statement.

He also expressed confidence in Ismail Sabris Cabinet to steer the country out of the current Covid-19 crisis and towards recovery through an inclusive approach.

He urged all politicians to set aside their differences and to renew the national commitment collectively to continue to focus on the agenda of national development and taking care of the people.

He said continued efforts were needed to strengthen unity among Malaysians in order to drive or be a catalyst for the nations future progress in all aspects such as economic, education and social aspects.

In his statement, Muhyiddin did not describe the new federal government under Ismail Sabris leadership by any label.

Muhyiddin was the countrys eighth prime minister until his recent resignation on August 16, and the federal government was known as the Perikatan Nasional (PN) administration.

Umno, in which Ismail Sabri is vice-president, had previously withdrawn its support for the PN government prior to Muhyiddins resignation.

Ismail Sabri was sworn in as Malaysias ninth prime minister on August 21, and in hisAugust 22 maiden speechomitted any mention of what his new administration would be labelled as and instead introduced theKeluarga Malaysiaor Malaysian Family concept.

Prior to his speech, Umno and Bersatu leaders had been making public on whether the new government would still be called a PN government, but Ismail Sabris speech did not touch on such matters.

Ismail Sabri had in his inaugural speech asked all government and Opposition MPs to work together to save the country and help it recover, and offered the Opposition leadership the chance to be part of the National Recovery Council and the Special Committee on Covid-19.

Party leaders of the federal Opposition Pakatan Harapan had on August 25 come to a rare agreement with Ismail Sabri on key matters such as strengthening Parliaments role, judicial independence, institutional reform and good governance in the context of Keluarga Malaysia. – Malay Mail