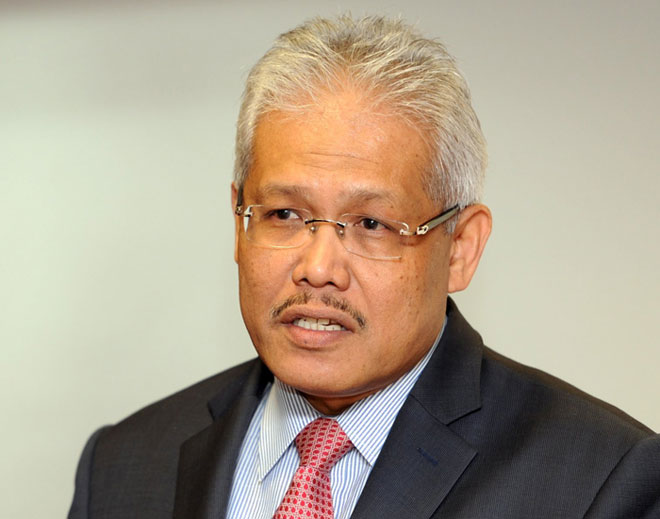 In the first week of implementation of the order which took effect onMarch 18, police had adopted a gentle approach and merely advised the public to stay at home but this would be replaced with firmer action, he said.

If public defiance increases in the second week of the implementation of the Movement Control Order, then certainly, in my capacity as Home Minister, I will ask the police to take stern action.

I want people to be put on notice that we will take firmer action. If we take you (the public) to court to be charged, dont blame the police because you yourselves have flouted the law, Hamzah told Bernama today.

Dont be so stubborn…we are urging you to stay at home. If you need to buy necessities, only one member of a household is allowed to leave home, he added.

Asked whether the number of police personnel implementing the Movement Control Orderwould increase, he said there were almost 40,000 members of the force on the ground, across the country. The total strength of the force stood atabout 130,000 members, with the 40,000 representing some 30 per cent of the force.

Hamzah explained that the number of police personnel involved in enforcing the Movement Control Order could not be increased because the remaining members were needed for other duties. – Bernama