Missing duo in Lundu found by search and rescue team 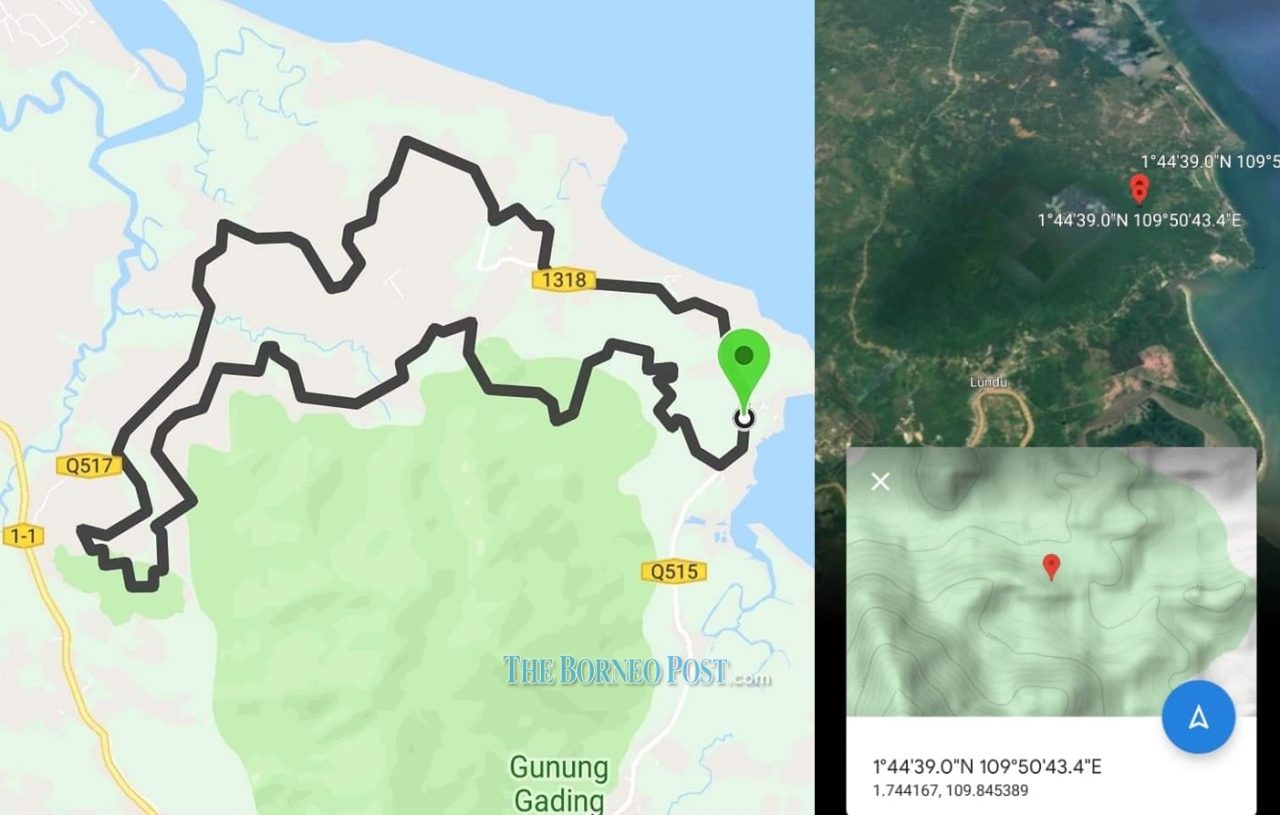 Composite showing the approximate route taken by participants of the adventure challenge (left), while the picture on the right shows the last known location of the missing duo. They have since been found by a search and rescue team.

KUCHING: The two participants of an adventure challenge held at the Salcra Bajo Training Centre in Lundu that went missing earlier today have been found by a search and rescue team at around 1.50pm.

The duo were initially reported missing at around 10.53am this morning after they made contact with rescue services, but were cut off before their exact location could be ascertained.

The Fire and Rescue Department (Bomba) in a statement said the victims were found safe and sound.

Earlier in the day, one of the victims managed to call 999 to inform them that they have lost their way along the designated route while attempting the adventure challenge.

Bomba then tried to make further contact with the victims, a man and a woman, but failed, prompting the authorities to mount a search and rescue attempt immediately.