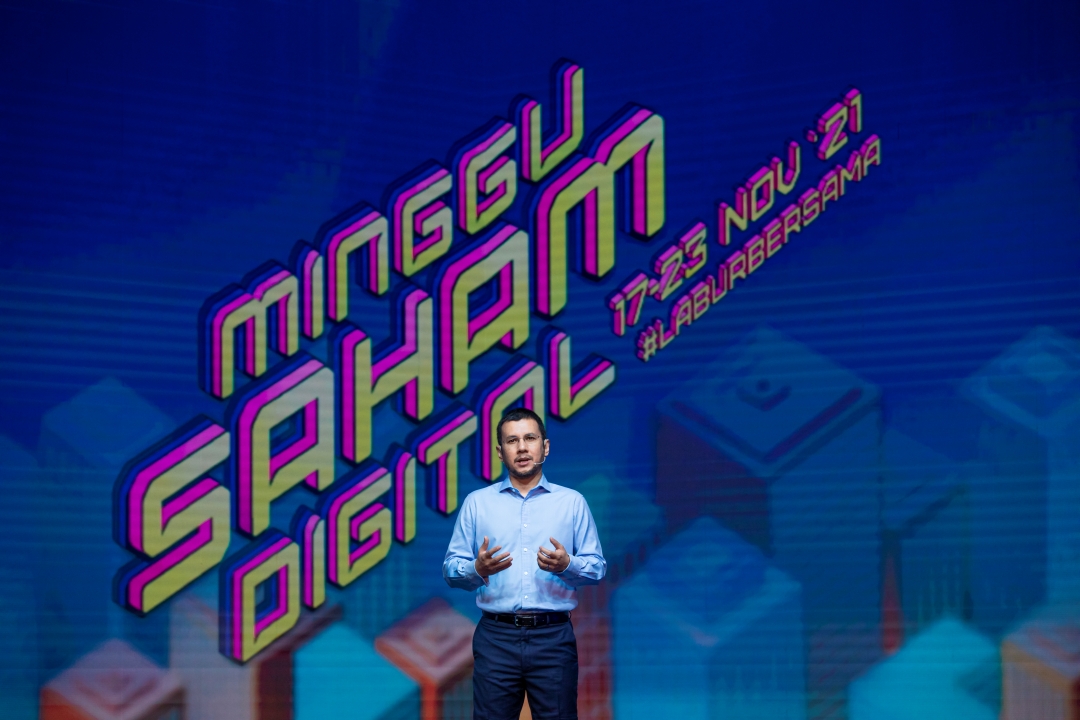 Ahmad Zulqarnain at the closing of MSD 2021. – Photo from PNB

It was a success after having recorded more than 1.5 million views over seven days, and more than 5 million engagements across its social media channels.

“The week-long edutainment event, themed #laburbersama, was geared towards enhancing financial literacy amongst Malaysians of all ages, through various online activities,” said PNB in a press statement.

Following the success, PNB president and Group chief executive, Ahmad Zulqarnain Onn, said he would like to convey PNB’s utmost gratitude to everyone involved, especially participants who made MSD 2021 an enjoyable event.

All of PNB’s programmes throughout the week continue to be available on MSDs Facebook and YouTube channels too.

“We hope that participants have managed to gain new knowledge from their experience with us and continue to support our financial literacy efforts, he said.

The official MSD website was frequented one million times with the Jom… Kira Duit contest receiving 307,000 submissions from over 9,000 participants.

Millions of viewers were provided the opportunity to win prizes worth more than RM500,000 by participating in contests held pre- and during MSD.

Ahmad Zulqarnain also thanked their corporate partners for being instrumental in ensuring that MSD 2021 continues to be one of the largest financial literacy events in Malaysia.