Michael Kong denies he has been tested positive for Covid-19 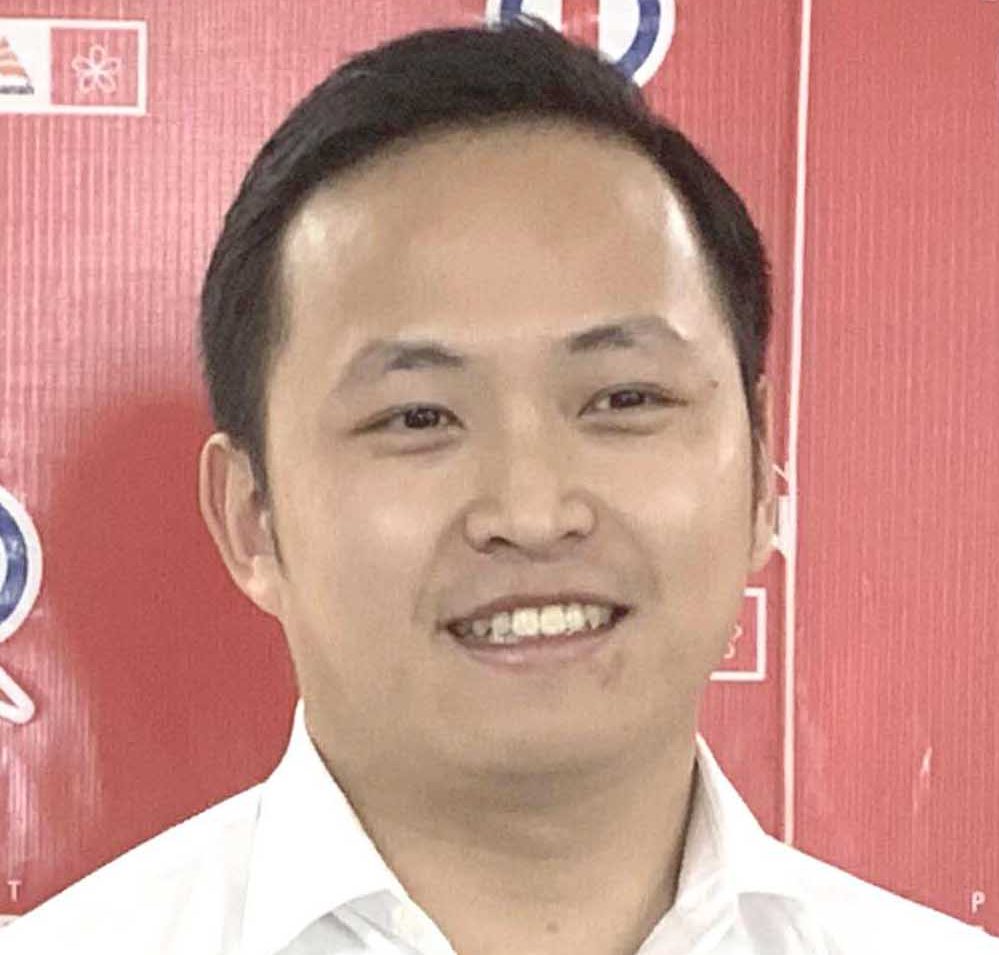 Kong, who was the organising chairman for a DAP fundraising dinner on March 7, said he went to Sarawak General Hospital and Health Clinic at Jalan Masjid on March 16 to have himself tested upon hearing that Sarikei MP Wong Ling Biu had contracted the virus.

I was turned away because I did not have any direct exposure with Wong and was assured by the medical professionals that I was fine, said Kong in a press statement.

When it was made known that Bandar Kuching MP Dr Kelvin Yii was tested positive for the virus on March 17, Kong said he immediately made his way to Sarawak General Hospital again to have the Covid-19 test conducted.

Although I had direct exposure to Dr Yii, I was told that tests were not required and instead to practice self-quarantine for the next four days.

However, before leaving the hospital, Kong said a friend of his at Sarawak General Hospital helped to arrange for him to be quarantined at the hospital quarantine centre as a precautionary measure.

His (Kongs friend) concern and personal interest for the well-being of my family members led me to being quarantined, he said, adding the reason behind him being quarantined was not because he was tested positive for the virus.

Nonetheless, Kong said he had since undergone extensive tests at the hospital and he was certified to be free of the virus.

The doctors are still ordering me to undergo quarantine for monitoring purposes and also to make sure I do not bring any harm to my friends and family, he said.

Aside from Dr Yii, Kong said no person attending the DAP fundraising dinner on March 7 was tested positive for the virus.

Those who were seated in the same table as Dr Yii either tested negative or had no symptoms and was asked to undergo home quarantine, he said.

On a separate note, Kong lauded the tirelessly efforts by front-line personnel in containing Covid-19 in the state while constantly facing anxious public regarding the virus.

It is through their endless sacrifice that we have that glimmer of hope for a better tomorrow. us all continue to pray that this passes over soon and that we can all come together and rebuild up this nation.

Michael Kong denies he has been tested positive for Covid-19 Borneo Post Online.