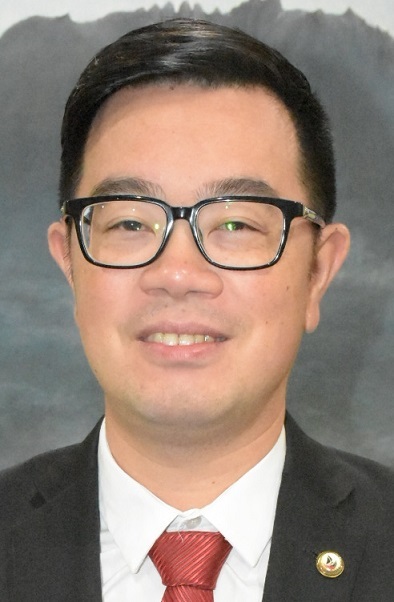 KOTA KINABALU (Nov 21): Voters in Melaka have sent a few strong messages after the Barisan Nasional (BN) obtained a lanslide victory and wiped out PKR on Sunday.

“They are extremely unhappy with the MoU between PH and Umno and the rakyat desperately want a new leader with new politics and news hope,” he said in a statement on Sunday.

PKR was completely wiped out in the Melaka state election. DAP’s eight seats were halved to four, while Amanah won only one seat.

Junz said Warisan had warned PH to be consistent and put people’s agenda at utmost priority and not to sign the MoU.

“Warisan has warned PH to have a change of leadership but PH did not listen, so the voters started to desert PH due to various factors.

“A lot in fact, voted unwillingly because they were forced to choose between two bad apples.

“And guess what, some rather choose MCA, MIC over PH,” he said.

Junz said it is interesting to note that after being wiped out in the 14th general election, MCA had now won Machap Jaya and Kelebang while MIC won Gadek.

“PH won the Melaka State Government in GE14 (15 PH vs 13 BN) and had aimed to win back power this time around.

“PH should have won big due to BN and PN splitting each other’s votes.

“But despite BN and PN machineries going all out against each other, splitting up each others votes in Melaka, PH still failed miserably.

Junz said what we are witnessing in Melaka is the result of arrogance from PH.

“If PH were to compete with BN in next election, PH must change their leadership now,” he added.