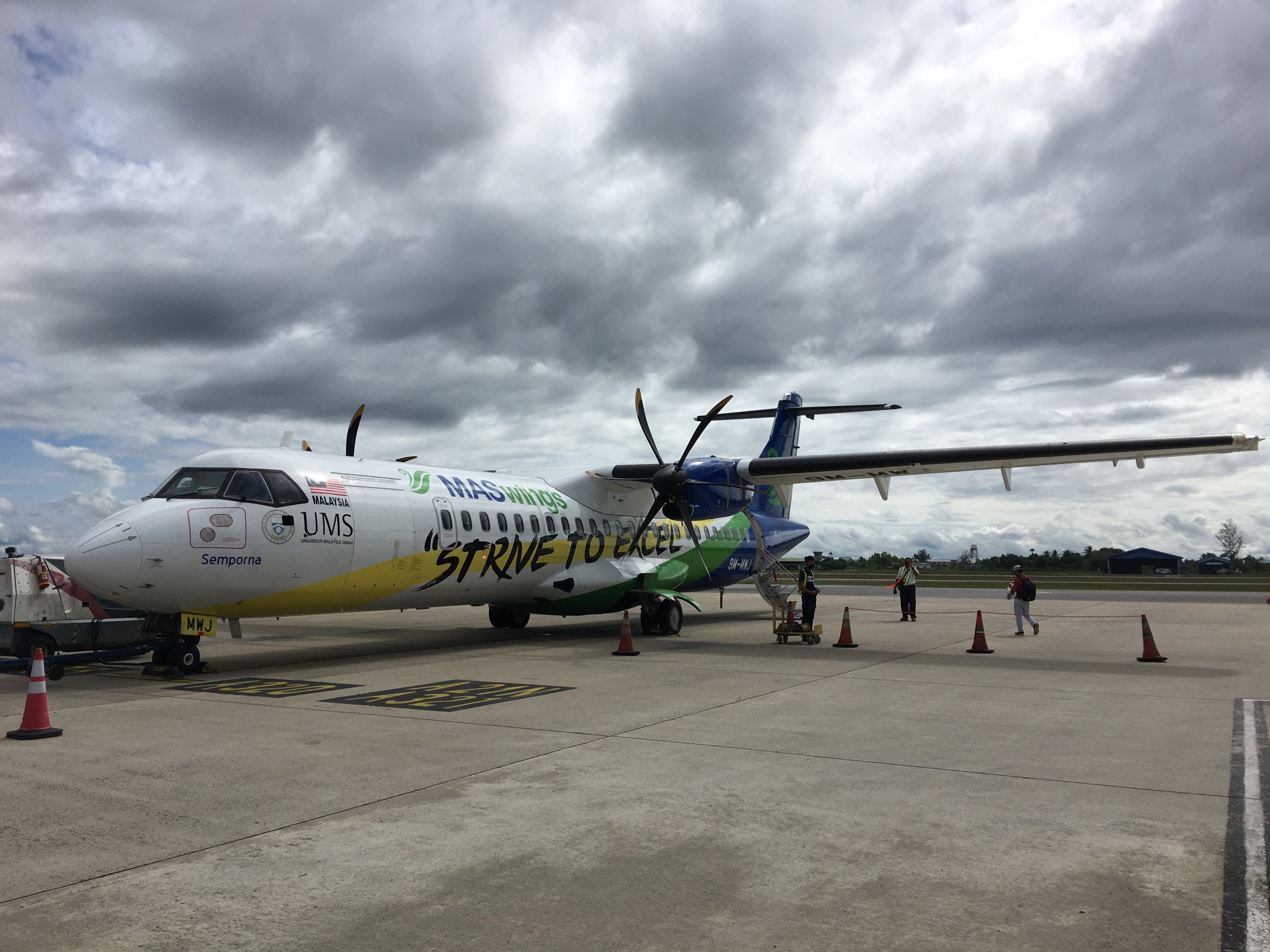 MASwings has also been asked to lower its fares so more people could be reunited with their loved ones during Gawai Dayak. — File photo

LAWAS (May 13): Rural air service provider MASwings has been called on to increase its flight frequencies for the Limbang-Kuching, Miri-Limbang, and Lawas-Miri sectors in view of the upcoming Gawai Dayak celebration.

In making the call, Deputy Minister for Modernisation of Agriculture and Regional Development I Datuk Dr Abdul Rahman Ismail suggested MASwings should also lower its fares to allow more people to be reunited with their loved ones during the festival.

“Flying is the only option for the people in northern region for now as our neighbour Brunei has yet to open its land border for non-essential travellers,” he said in an interview today.

The Bukit Kota assemblyman said during Hari Raya Aidilfitri earlier this month, MASwings had increased its flights to meet demand.

“The people were indeed very thankful to the Sarawak Ministry of Transport for listening to their grouses and approving the additional flights,” he said.

In Lawas, a check with a travel agency found flight tickets from today until the second week of June had sold out.

As for the Kuching-Limbang sector, MASwings flies three times weekly.