Masing: Four Sarawakians at Makassar tabligh gathering to be monitored closely upon return 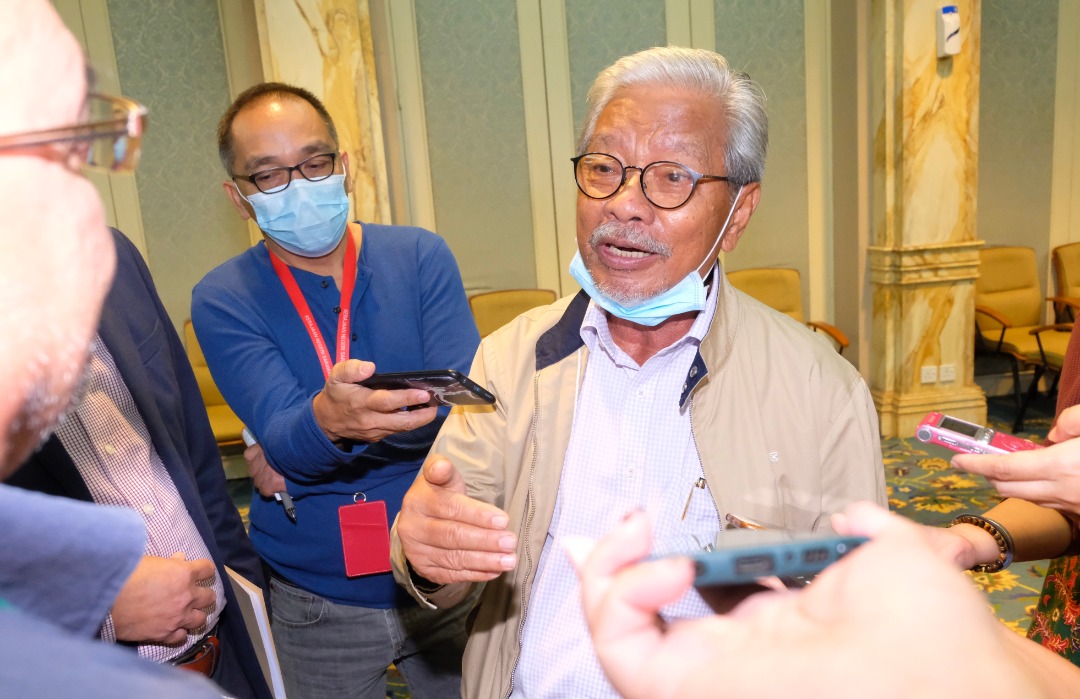 KUCHING: The Sarawak government is monitoring the return of the four Sarawakians who had left the state to attend a religious gathering in Indonesia which was later cancelled last Thursday.

Deputy Chief Minister Tan Sri Datuk Amar Dr James Masing said the four Sarawakians were allowed to return to Sarawak but would be subjected to Covid-19 screening and a mandatory 14-day quarantine upon their return.

I have no details on their identity but the Immigration Department does. They have not returned yet and were on the lookout for their return so they wont sneak into the state through illegal crossings.

However, to be safe, well get the armys assistance to watch out for any illegal crossing, he said.

Masing explained that the four Sarawakians left the state to attend the religious gathering in Makassar, Indonesia before the movement control order (MCO) was enforced.

Indonesian authorities last Thursday announced that the four-day gathering was cancelled following concerns of the spread of Covid-19.

As of yesterday, Indonesian authorities reported 60 new cases in the country with 32 deaths related to the disease.

Spokesperson for the Indonesian authorities Achmad Yurianto said the number of positive cases had risen to 369 so far, and that it could spike drastically based on contact tracing to find people who may have been exposed to the virus.