Manyin: New DBNA community centre to be built in Serian 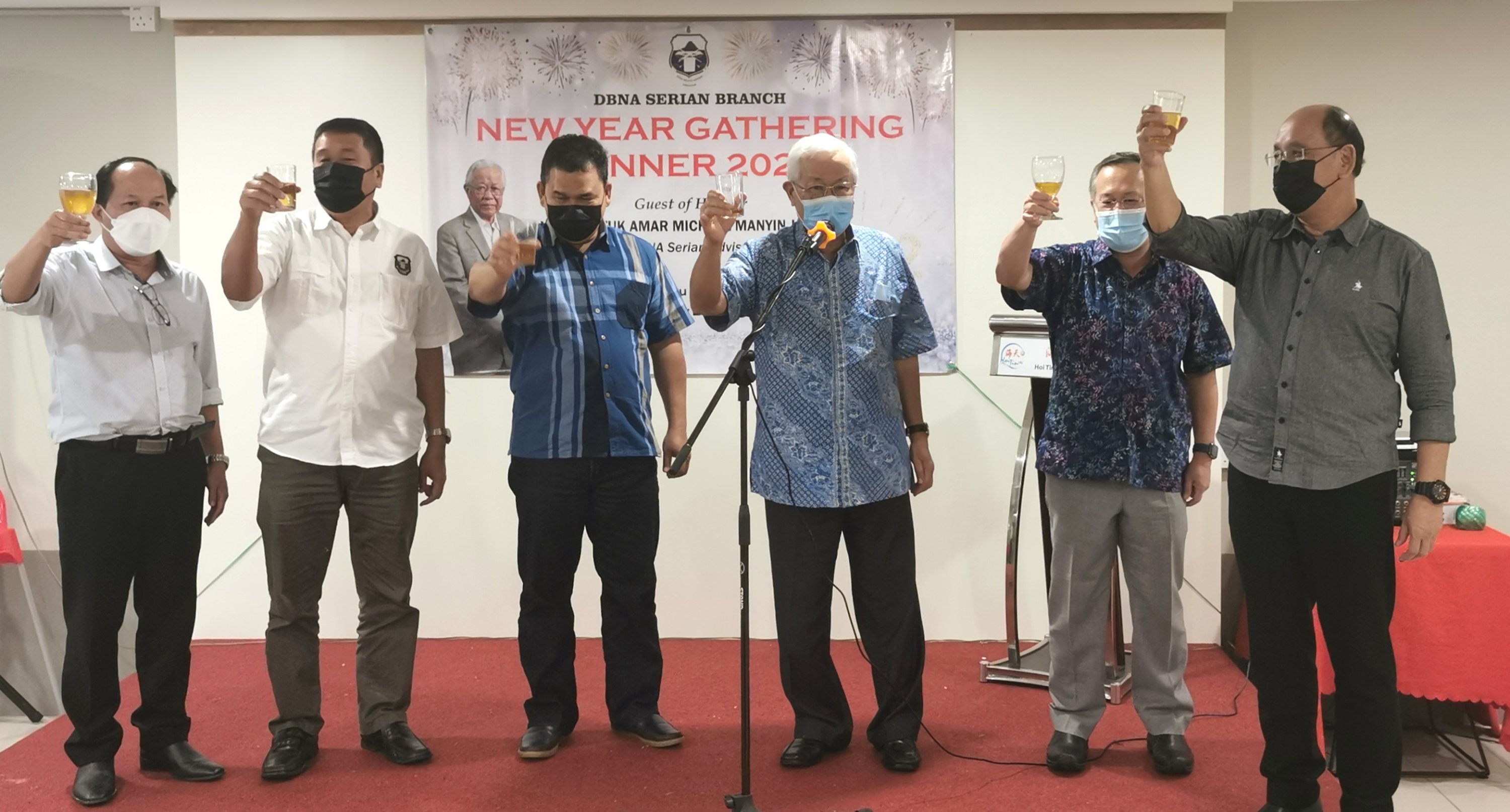 He disclosed both state and federal governments had allocated a total of RM4.5 million to construct this new building, which will replace the old DBNA Serian building which had been demolished.

“The state government’s allocation was approved by the Chief Minister while the allocation from the federal government came from the Ministry of Finance,” he said at a New Year gathering and dinner organised by the association branch last night.

Manyin hoped DBNA will stay apolitical and remain a platform of unity among the Bidayuhs irrespective of social status, economic background and religious denomination.

He said DBNA has always promoted unity among members of the community despite coming from different regional dialect groups.

DBNA president Datu Ik Pahon Joyik in his speech on behalf of the association thanked Manyin who had been instrumental in securing funds for DBNA.

He said members of DBNA are voluntarily working and striving for the betterment of the community.

Also speaking at the dinner was DBNA Serian acting chairman Charlie Ungang who disclosed a collaboration with a production house to produce a episode documentary series entitled Journey Of The
Bidayuh.

He also disclosed that John and Dr Sinang, who are now assemblymen, were formerly exco members of DBNA Serian branch.