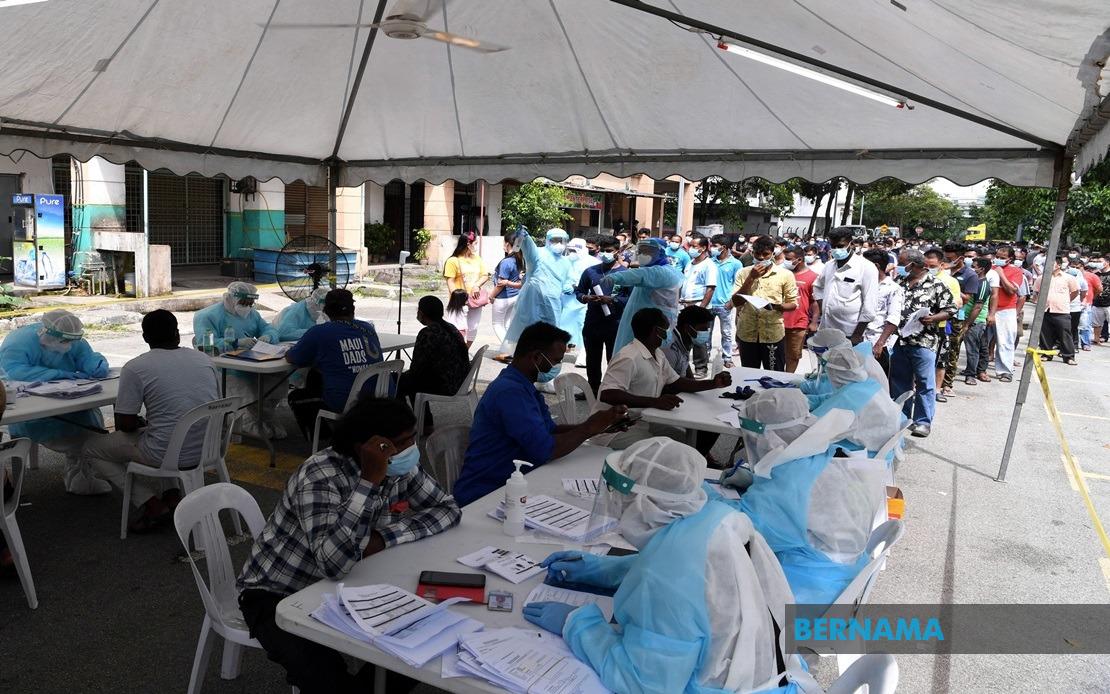 KUALA LUMPUR, April 6 There were 1,300 new Covid-19 infections and three deaths from the coronavirus in Malaysia over the last 24 hours, the Ministry of Health (MOH) said today.

In a statement, its director-general Tan Sri Dr Noor Hisham Abdullah said out of the total daily infections, 24 were imported, bringing the cumulative positive cases to 353,329 since the pandemic arrived in Malaysia.

In terms of states, Sarawak tops the list with the highest number of cases with 385, followed by Selangor (242) and Kelantan (126).

This was followed by Sabah (112), which reached the three-digit mark for the first time since March 20.

Another 1,412 people have fully recovered and been discharged as of today, giving the country 337,638 cumulative recoveries.

The latest five Covid-19 deaths involved locals with various medical conditions, such as diabetes, stroke, high-blood pressure and severe kidney problems except for a 54-year-old man that died in Tawau Hospital, Sabah.

Of the new clusters announced today, half were detected at workplaces, three were spread within the community, while the remaining two were found in a detention centre and a religious centre.