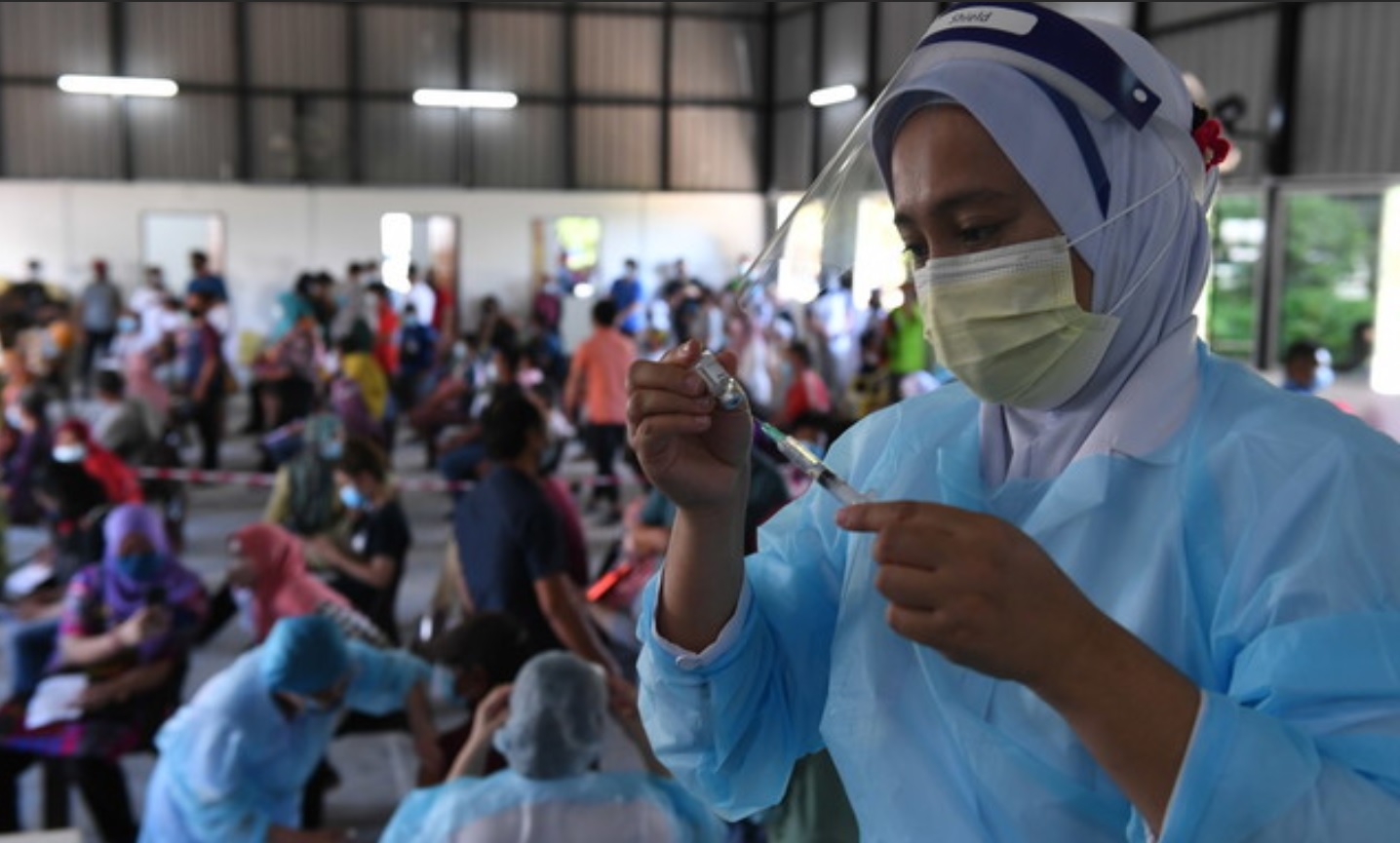 KUCHING (Oct 10): Malaysia needs another 0.6 per cent of its adult population to get fully vaccinated against Covid-19 in order to lift the ban on interstate travel, said Tan Sri Dr Noor Hisham Abdullah.

The Health director-general said 89.4 per cent of the country’s adult population had been fully vaccinated as of Friday (Oct 8).

“Latest percentage – 89.4 per cent vaccination of Malaysian adult population. We need 0.6 per cent more to allow cross-state,” he said in a Facebook post last night.

Embedded with the social media post were infographics released by the Special Committee On Covid-19 Vaccine Supply (JKJAV) which translated the 89.4 per cent into over 20.92 million individuals.

According to JKJAV, 94.7 per cent or over 22.16 million individuals across Malaysia have been administered at least one dose of the vaccine.

In a breakdown, JKJAV said six states and one territory had recorded over 1 million of their adult population being fully vaccinated.