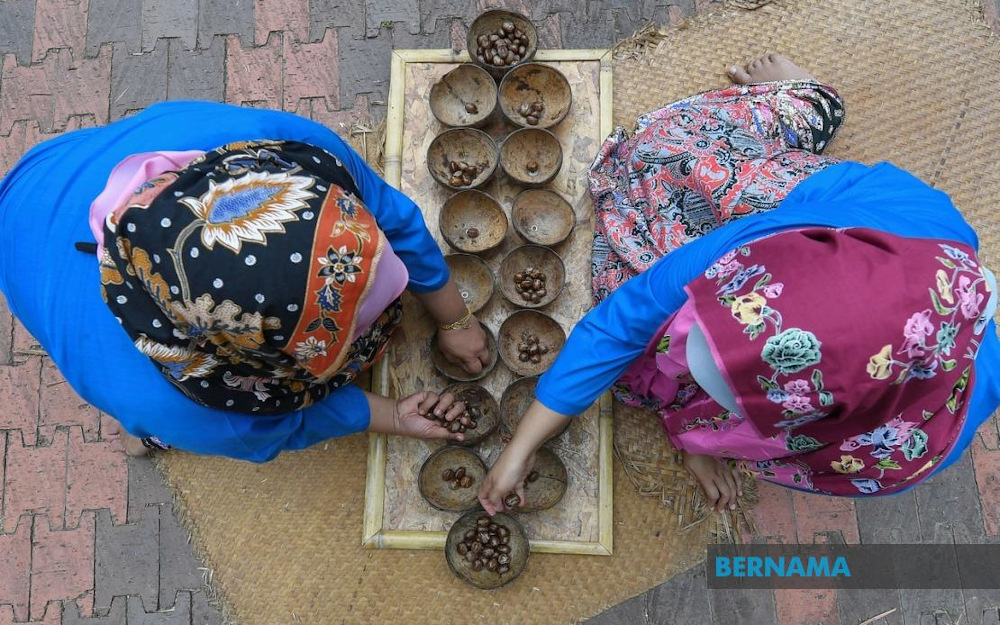 BERA (Nov 21): Grassroots or community sports and cultural arts need to be promoted and empowered to ensure that they will not become obsolete and forgotten, but rather to become a tourist attraction that can boost the peoples income.

Prime Minister Datuk Seri Ismail Sabri Yaakob said grassroots sports such as gasing, galah panjang, ceper, timbang bola are part of Malaysian identity and should not be forgotten, especially by the younger generation who had become more engrossed in video games.

For that, he said the relevant parties, such as the Ministry of Tourism, Arts and Culture (Motac), had been told to apply for appropriate allocations from the Ministry of Finance to promote Malaysian grassroots sports and cultural arts.

However, we must provide all the necessary and suitable infrastructure.

In Bera, for example, they used to have these kinds of sports every weekend at the Kerayong Square…and such activities did not just attract the locals, but also foreign tourists.

This can be our platform to reintroduce our dying grassroots sports, cultural arts and even food as they are actually our countrys specialities, he told a press conference after opening the Malaysian Family Community Programme Hogoh Bera 2020 at Felda Kumai here today.

Ismail Sabri also said that based on his experience as chairman of Pahang Gasing Pangkah Association before, the participation of the grassroots was vital in the efforts to revive the community games and sports and among the initiatives that could be taken was by organising competition at various levels.

Meanwhile, he said grassroots sports and cultural performances could also be turned into mandatory shows for tourists, just like the Tari Kecak show in Bali, Indonesia.

He said among the show that should be promoted is the Orang Aslis Sewang dance and other dances of the multi-racial people in Malaysia. Bernama