PAC: Making investments without approval, not setting benchmark led to ARB losses in 2019 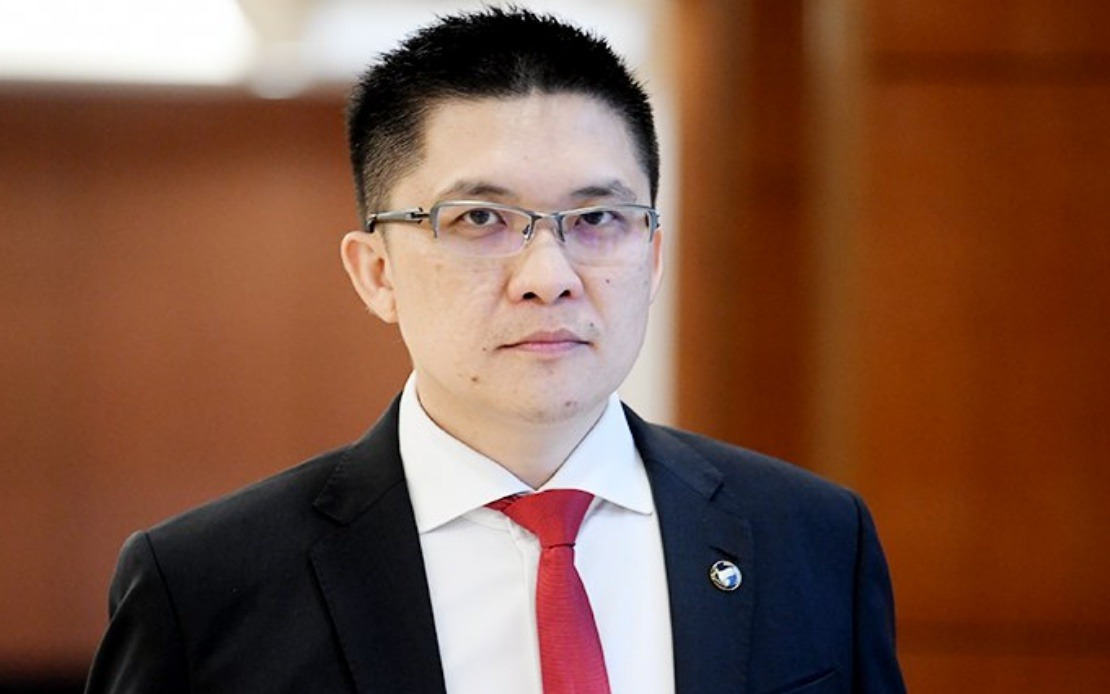 KUALA LUMPUR (October 13): Making investments without getting the approval of the Investment Committee and having no benchmark in investments have contributed to the weakness of Amanah Raya Bhd (ARB) under the Ministry of Finance (MOF) in evaluating each investment, causing losses to the company.

These were the findings of the Public Accounts Committee (PAC), which also found that ARB does not have a complete investment policy and the board has no control over the investments made.

“Of them, ARB suffered a loss of RM114.34 million in the investment of 56 units of properties at Keppel Bay, Singapore where the gross development value (GDV) of the project was insufficient to cover the investment cost,” he said in a statement on the committee’s report on ARB here yesterday.

Wong said the PAC also found that there were no documents proving that due diligence or a feasibility study were carried out before the investment was made.

ARB was found to be negligent in the investment decision making process as the GDV was too high compared to the market price, as well as the distribution of income to fund holders did not take into account KWB’s ability and was not in line with Section 27 of Act 532.

The income distribution decision was only made by the group managing director of ARB without referring to the board.

Besides, he said ARB also did not adopt the policies underlined in the Minister of Finance Incorporated (MKD) Handbook with only two of the seven policy amendments proposed by the ARB Company Directive Committee approved by the board.

“Progress on the other five policy amendments is very slow and unsatisfactory,” he said.

Hence, Wong said the PAC recommended improvement measures for ARB, including complying with the policies stipulated in the MKD Handbook.

“All policy amendments proposed by the ARB Company Directive Committee must be decided by the board with immediate effect. ARB must have a complete investment policy in order to maximise the investment impact in line with the objectives of its establishment,” he said.

Another recommendation is that the Investment Committee should be assisted by a team of investment experts and should be fully accountable to the board in line with the interests of the organisation.

ARB shall also conduct an audit on KWB’s accumulated losses, particularly in the investment of the 56 units of properties in the Keppel Bay development project in Singapore.

“The distribution of income to fund holders must comply with Section 27 of Act 532 and decided by the board,” he said. – Bernama