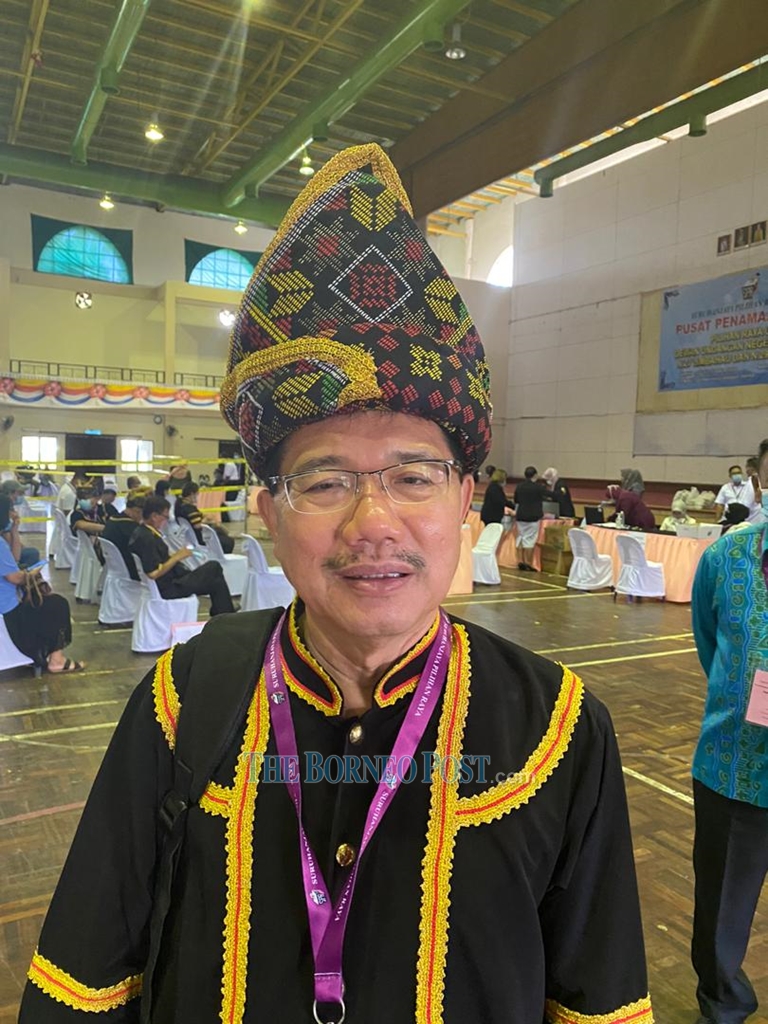 “The dam will impact thousands of villagers and the environment where it is located,” he said, pointing out that the people have raised their objection towards the project.

Mositun slammed the Warisan Plus pact for breaking its promise in the general election in 2018 to scrap the project.

“The voters should punish Warisan Plus for giving false hope that it was against the dam. When Barisan Nasional was in power, it listened to the people and put a stop to it,” he said in a statement.

The Parti Warisan Sabah president said that funding for the mega project would come from the state government.

Mositun said the state fund should be used to build schools, develop the tourism potential along the Papar river and kickstart modern agriculture and agro-based businesses.

If I am elected as the Limbahau representative I shall fight to get government allocation for these initiatives in order to elevate the peoples economic status.

Mositun is in an eight-corner fight for the new state seat.