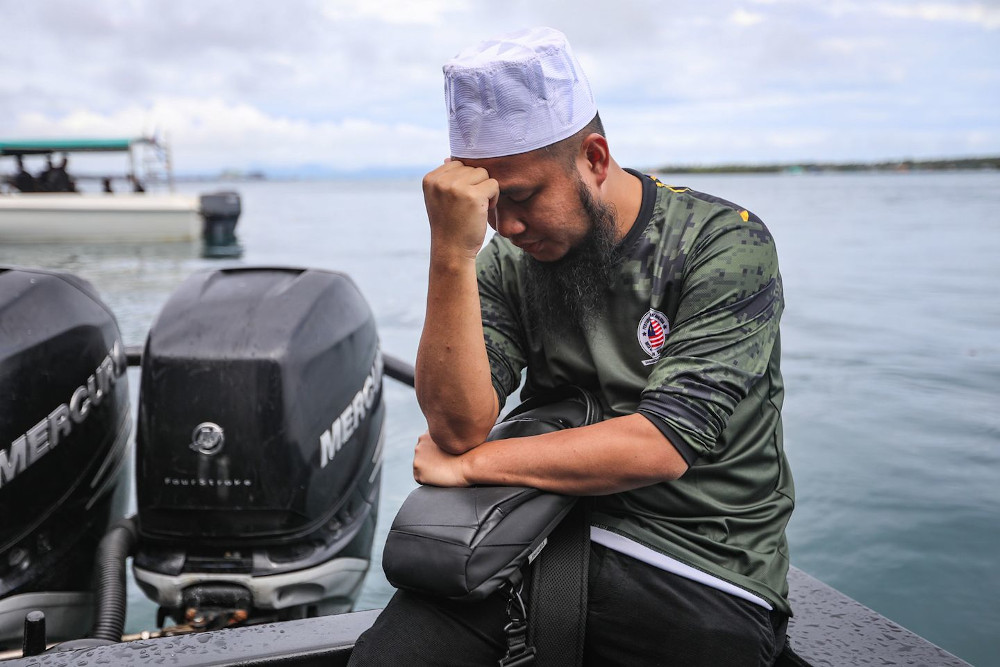 Ebit Liew in the report stated that has been bombarded with baseless allegations by several individuals. – File photo

He said that Ebit Liew finished making the report at the Dang Wangi district police headquarters (IPD) at about 6.42pm today.

In the report, it is stated that he (Ebit Liew) has been bombarded with baseless allegations by several individuals, he said.

Meanwhile, Ebit Liew, in a press conference after lodging the report at the Dang Wangi IPD, disclosed that he named several individuals including the chief executive officer of a non-governmental organisation (NGO) and rapper Caprice, in the report.

At first I did not want this issue to blow out of proportion, but it has since gone viral on social media so I have to lodge a police report and hand it over to the police for investigation, he said.

It is understood that Ebit Liew will hold a press conference tomorrow to clarify the issues related to his humanitarian mission in Gaza, Palestine, recently.

On Monday, Bukit Aman Criminal Investigation Department director, Datuk Seri Abd Jalil Hassan, warned the public against sensationalising the issue involving Ebit Liew and Caprice, and stern action without compromise would be taken against those who spread and made defamatory statements. – Bernama