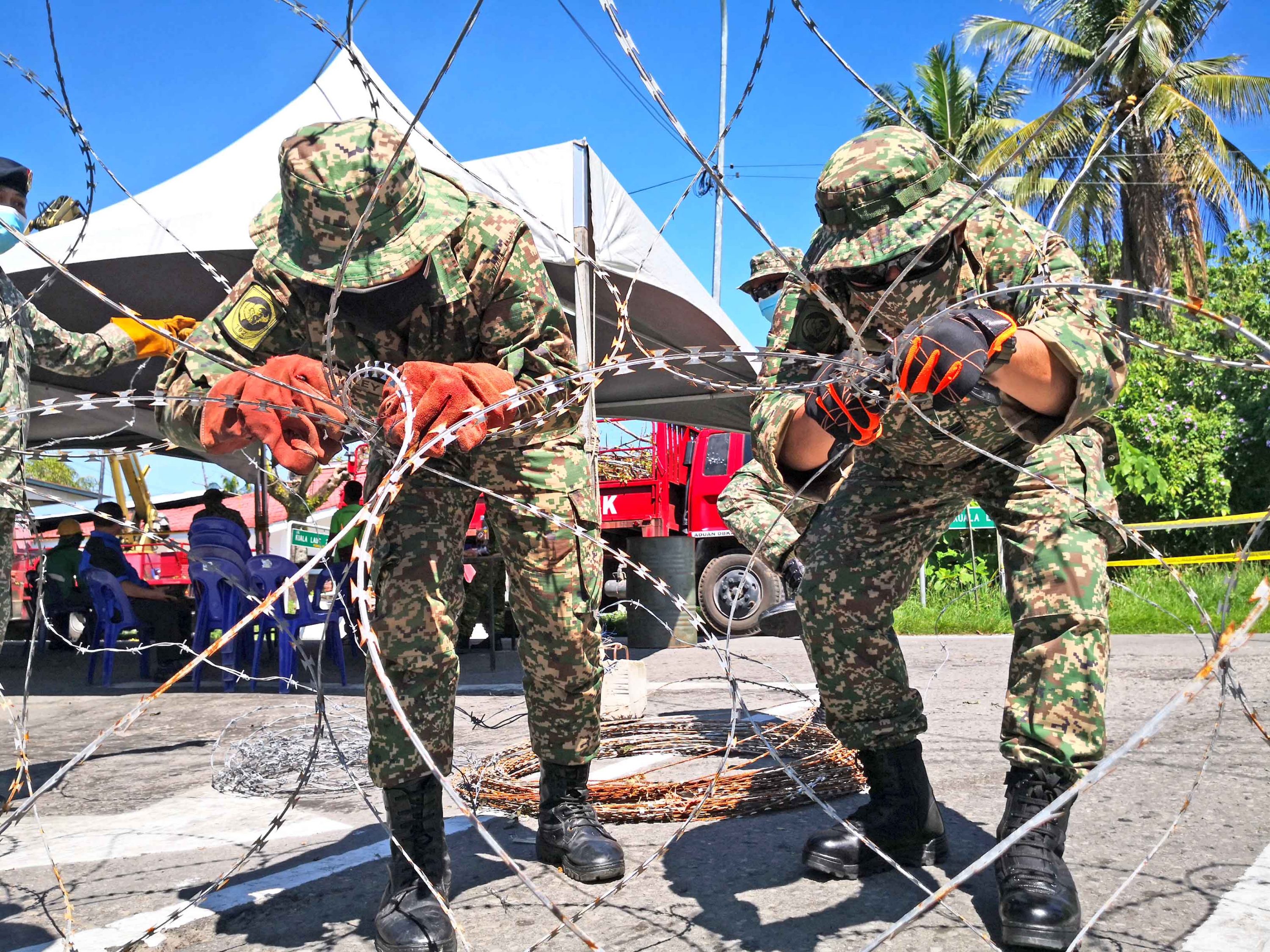 These are Kampung Baru, Kota Samarahan from June 11 to 24, and Rh. Juliana, Sg Kabu in Sarikei from June 12 to 28, said the committee in its daily statement on Covid-19 update today.

SDMC also declared an extension of the EMCO for Rh. Garai Sungai Minus Jakar in Sarikei. This will take effect from June 15 to 17.

It was previously placed under EMCO from May 29 to June 14.

SDMC also declared the end of the EMCO for seven locations, which are longhouses in various areas.