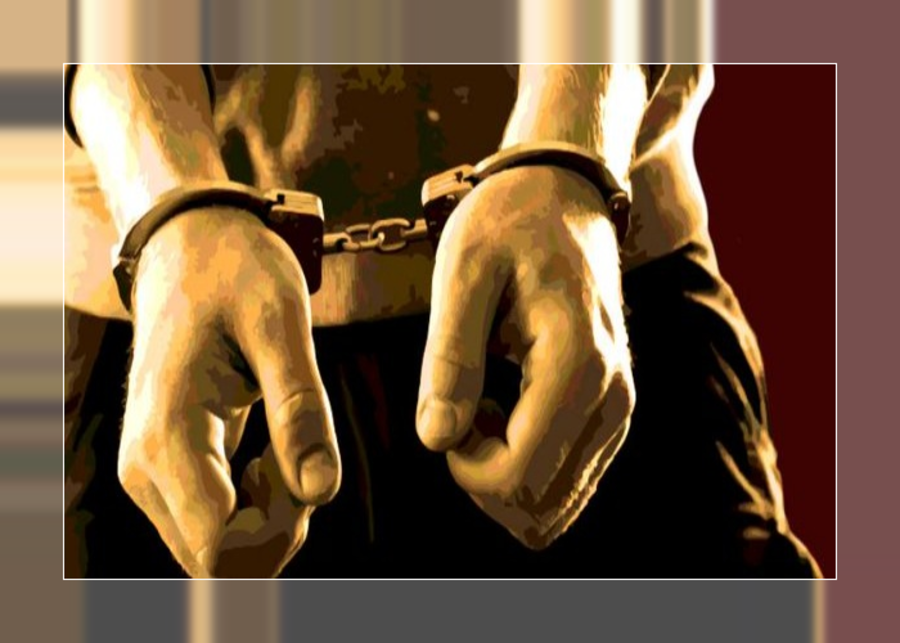 KUCHING (Sept 11): The mastermind behind a motorcycle theft syndicate was arrested by police at Kampung Bukit Berangan in Kota Samarahan at around 12.45pm yesterday.

“The syndicate dubbed ‘Geng Wan’ comprises five members, and police have so far arrested four of them,” said Lim in a statement today.

He added that three of the other gang members were recently arrested by personnel from the Sarawak Contingent Headquarters.

“Police managed to track the gang’s mastermind based on a police report of a stolen motorcycle at Jalan Matang on July 1,” said Lim adding that the suspect will be investigated under Section 379A of the Penal Code for theft of a motor vehicle.

A background check on the suspect also revealed that he has a past record under Section 457 of the Penal Code for housebreaking.

During interrogation, the suspect told police that he had sold about ten stolen motorcycles to an Indonesian buyer at a price between RM350 and RM500 – depending on the make and model.