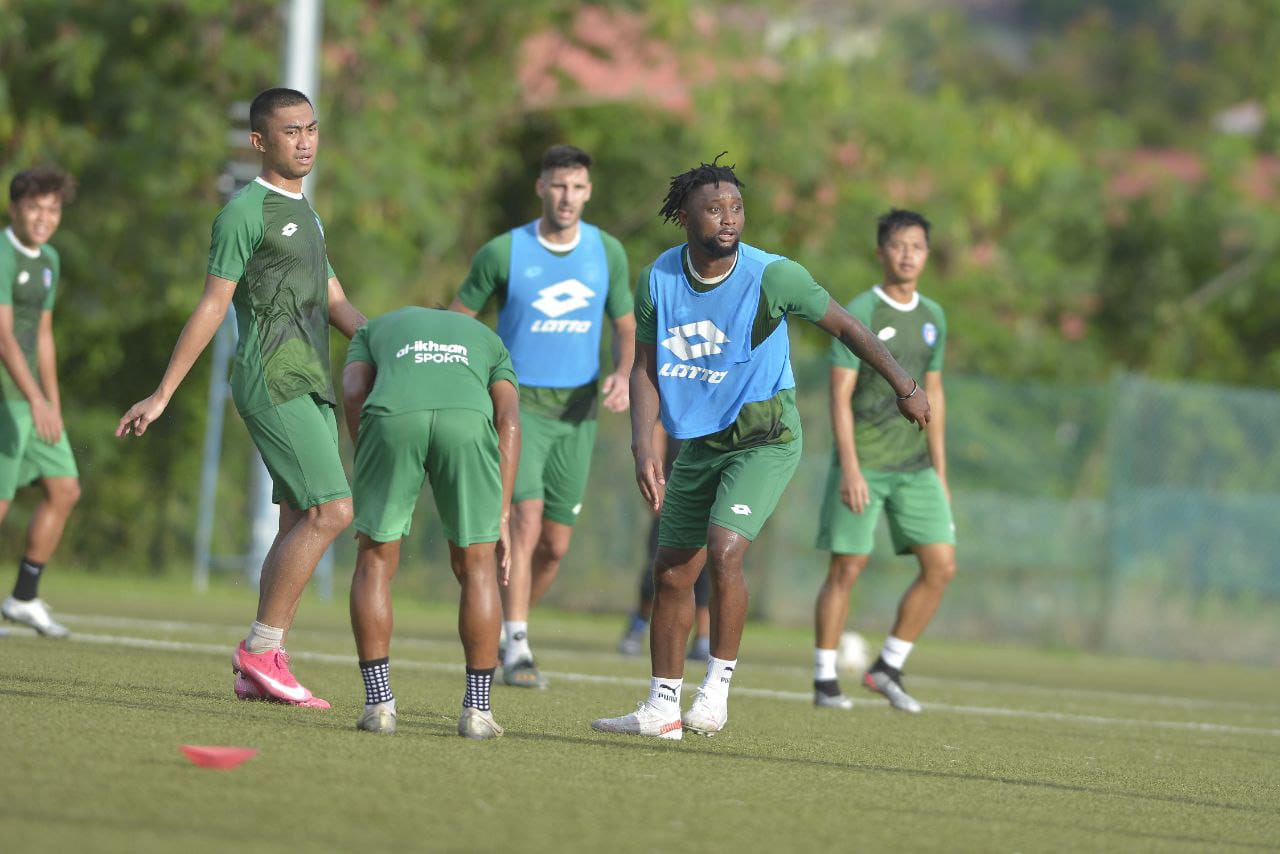 Sabah FC players training for their next match.

KOTA KINABALU: Sabah FC head coach Kurniawan Dwi Yulianto has accepted responsibility for the home loss to Penang FC, stating that the defeat was also felt by all his players.

In putting aside the defeat, Kurniawan urged his players to rise up and focus on their remaining three matches in the Malaysia Super League.

The Rhinos will face UiTM FC in an away match at Shah Alam Stadium today (Aug 28) with kick-off at 9pm.

Kurniawan is also confident in his squads ability and quality for the remaining matches.

I believe with the ability and quality of the players and especially in the last game (vs Penang FC), we actually won more ball possessions but were unable to score any goals.

The players need to continue their fighting spirit and must adapt to pressure for us to collect three points in our last three matches, he said in a statement on Friday.