Man killed in Sibu, believed to have been electrocuted 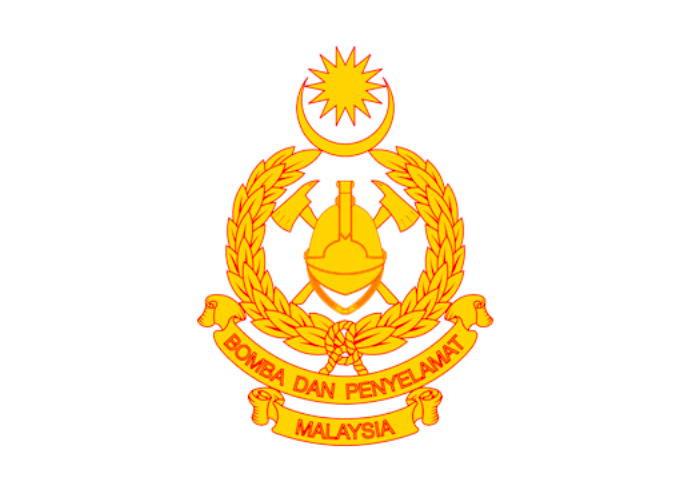 The Fire and Rescue Department crest.

SIBU (Aug 31): A 22-year-old man died after he was believed to have been electrocuted on the roof of a house at Jalan Kampung Hilir here last night.

Sarawak Fire and Rescue Department (Bomba) operations centre spokesperson said nine firemen from Sibu fire station were rushed to Jalan Kampung Hilir after they received a call on the incident at 10.27pm.

“Upon arriving at the scene, the operation commander conducted ‘size up’ and found a man lying on the roof of a house believed to have been electrocuted.

“Bomba contacted Sesco to disconnect the power supply to enable the rescuers to conduct a rescue operation,” he said.

He said Bomba managed to bring the victim identified as Syazwan Saifullah Roslan down from the roof but he was pronounced dead at the scene by paramedics.