Man killed after crashing car into tree at Luak Esplanade 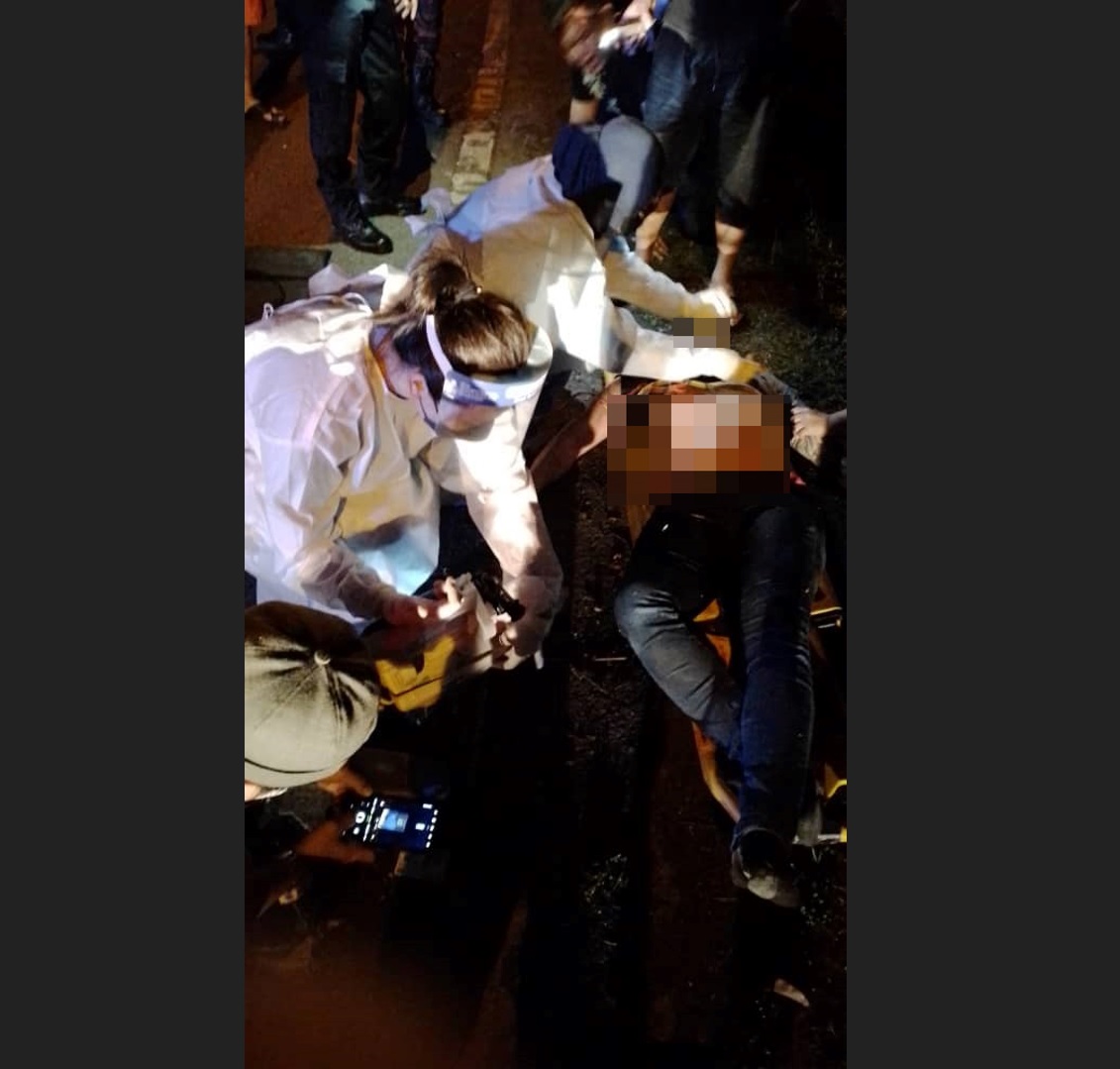 Medical personnel check on the victim at the scene.

MIRI (May 10): A 27-year-old driver died after he crashed his car into a tree at Jalan Luak Esplanade here early this morning.

A team of six firefighters from Miri Central fire station was deployed to the scene located 11km away after receiving a report at 2.17am.

It is understood that the car had skidded before it crashed into the tree.

The team extricated the victim using a rescue tool and handed him over to ambulance personnel to determine his status.

The victim was pronounced dead at the scene by medical personnel and handed over to the police for further action, Ahmad said.

The operation ended at 3.15am and the body was later brought to Miri Hospital for a post-mortem.