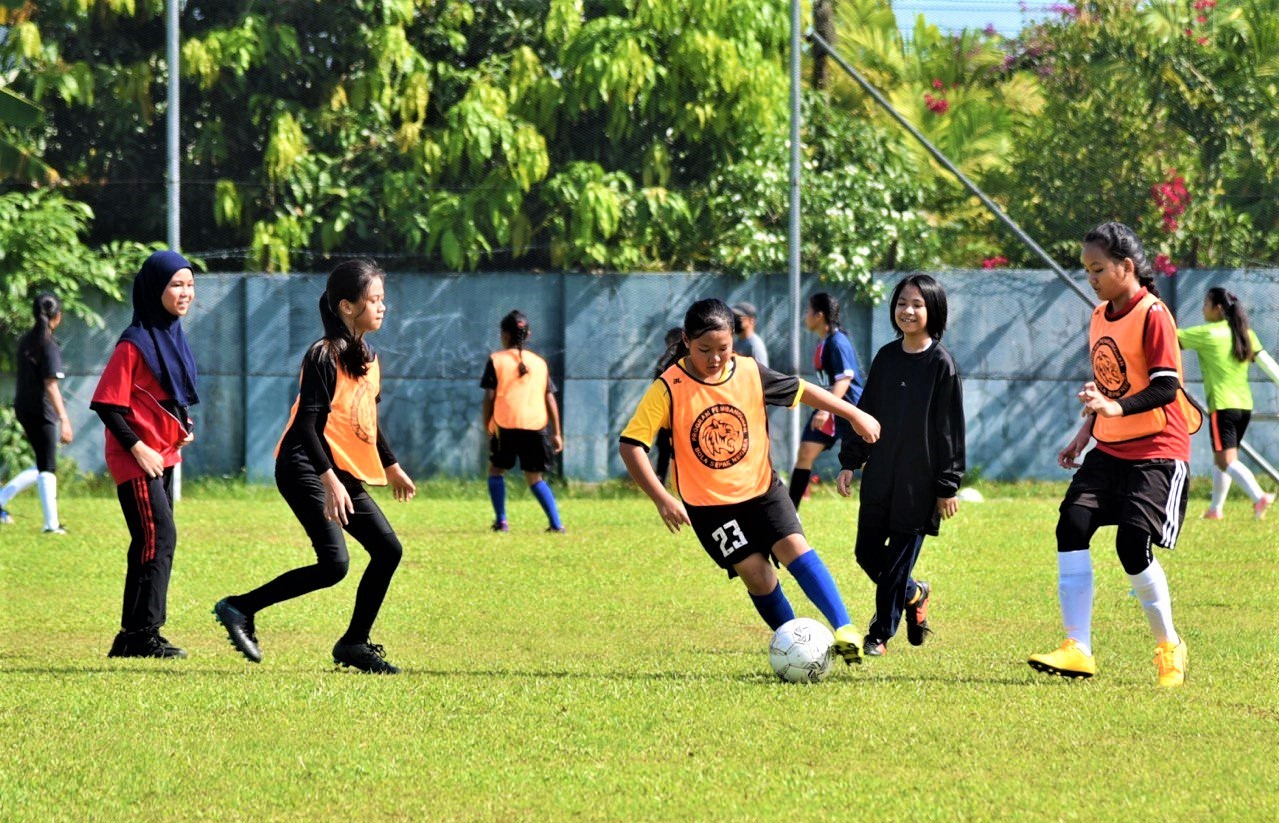 Some of the action during the under-13 women football selection trials.

“It is the Club biggest ever achievement since being formed in 2011,” he said in a statement to the press on Thursday. 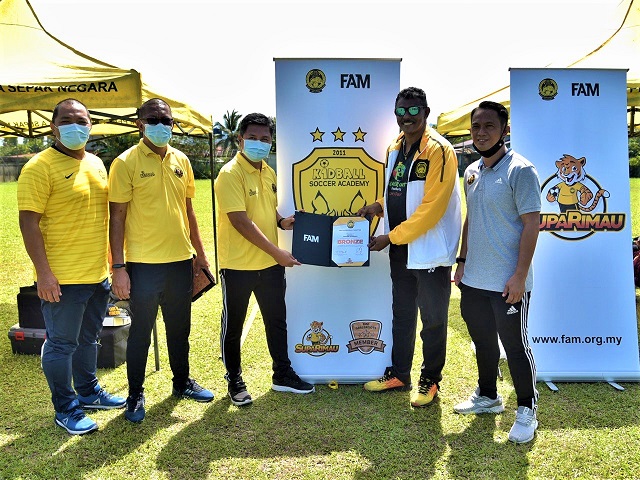 “The achievement is the result of cooperation from all including the parents as well as SK Sri Gaya administrators who have relentlessly given their support to the club.

“The recognition is in line with the FAM’s F:30 Roadmap to push for for larger participation among football academies thus help raise the standard of football in the country,” he added. 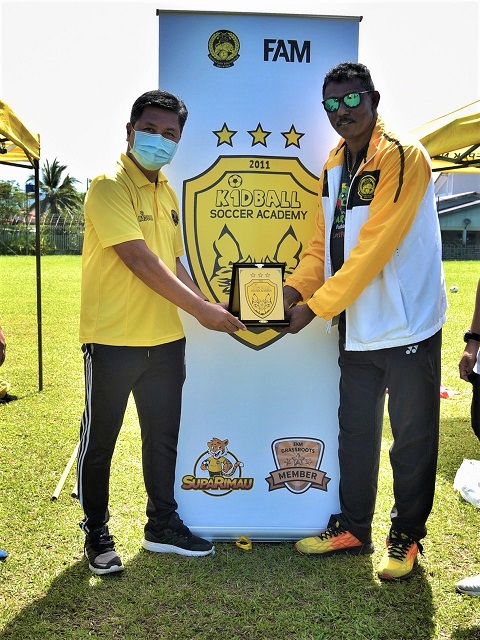 According to him, the recognition of Kidball FC was based on its active participation in international football competitions as well as establishing its under-16 football squad named Kidball X.

Among the Club achievement in competitions, including those held in other districts, are winning the Kota Kinabalu Football League in 2012; third placing in KK Football League (2013); Tanjung Aru Zone MSS champions in 2013, 2018 and 2019), runner-up in 2014 and finishing third in 2015 and 2017; champion of SK Api-Api football carnival (2017); and also a runner-up finish by the Kidball X team in the Scott Carnival in Sandakan (2017).

“With the accreditation, Kidball FC was able to establish its football academy in 2020, which was two years earlier than originally planned.

“I hope the Kidball football academy will continue to grow and become the best in the state,” he said while adding as a member of the FAM SupaRimau Charter, the club will enjoy benefits offered under the programme.

At the same ceremony, Kidball football academy also launched its new logo while holding selection trials and football clinics for women footballers in Sabah and Labuan.